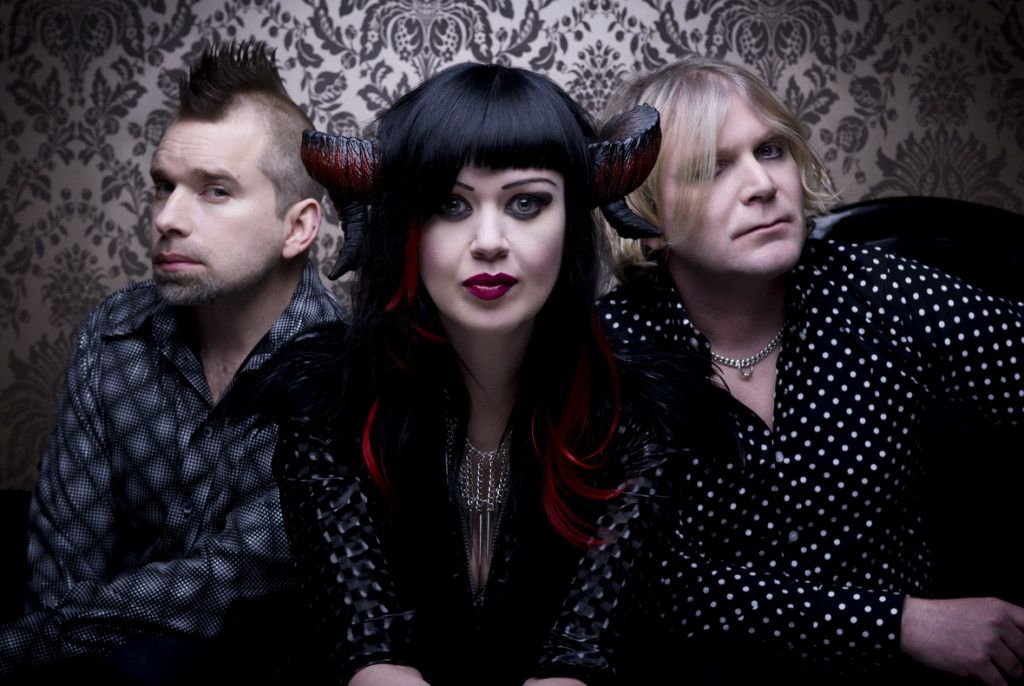 Los Angeles / London based gothic rock band Die So Fluid have released the official music video for their track “Nightmares”, off of their The Opposites Of Light album.

“Nightmares” is the epic opening track on our new album The Opposites Of Light. It’s about a battle between good and evil, recognising and confronting a negative force and moving it on. It’s dark imagery lends itself to the horror themed video we created for it. We will be promoting The Opposites Of Light on the road in the US January onwards. Watch our social media for imminent announcements! – Die So Fluid

Maybe you can turn yourself into a force strong enough to be the one haunting the dreams of your nemesis. – Grog

Connect With Die So Fluid:

Tags Die So Fluid Nightmares The Opposites of Light

Stephen Vicino is the founder of MusicExistence.com. He created this site to give talented musicians a voice and a way to be discovered.
@@svicino
Previous Brooklyn’s Finest
Next She Who Loves Music 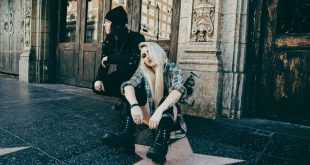 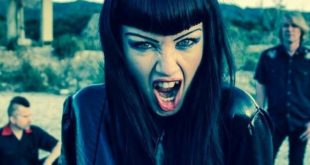