Home / News / She Who Loves Music 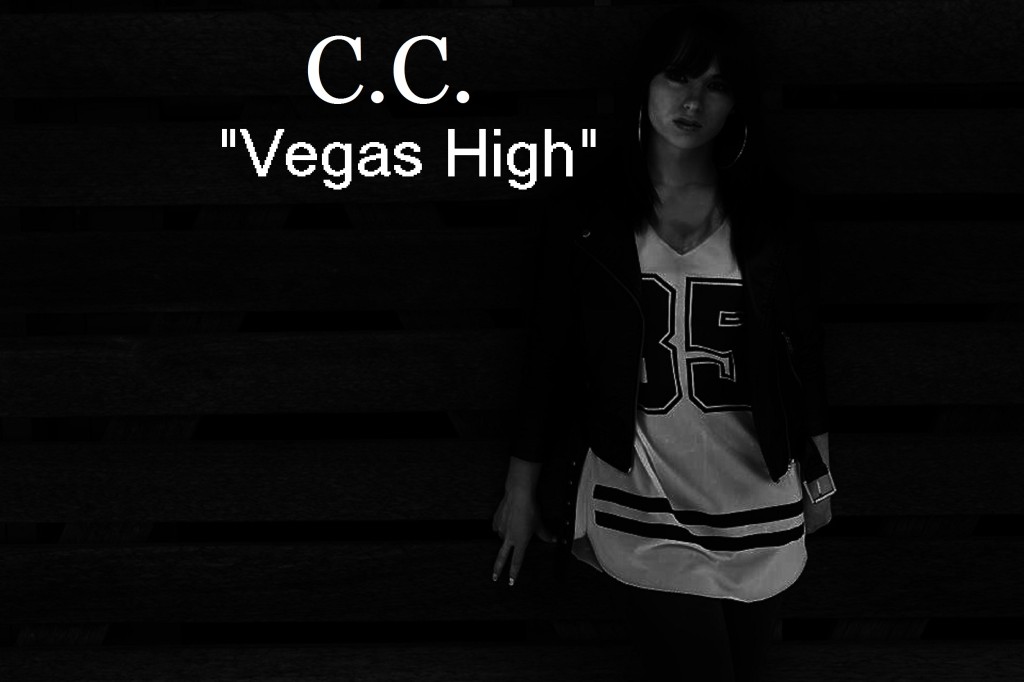 She Who Loves Music

Christa-Carolina, aka C.C., was born a performer. She started her performance career in the age of 7 by performing at her school’s music, dance and acting performances. She danced “Swan Lake” when she was 8. Wrote songs before turning 10. Won her first showjumping championship at 13. But more than anything, she loves music. The way it sounds, the way it feels, the way it’s created. The way it makes people feel. One of her dreams was to create music that would be different -something she enjoys as much as the listeners would. Her debut single “Vegas High” was released Oct 27 and is now available on iTunes and Spotify, and playing in multiple radio stations. Check it out!

C.C. is a Finland born-and-raised dancer/singer living in New york City. She has worked with great artists such as Taryn Manning, Xstal, Ivy Amor and Nicole Winhoffer. Right now she is working on her debut album after releasing her first single “Vegas High”, that was inspired by Tinashe, Jennifer Lopez and Ariana Grande.

Stephen Vicino is the founder of MusicExistence.com. He created this site to give talented musicians a voice and a way to be discovered.
@@svicino
Previous Die So Fluid Release Horror Themed “Nightmares” Official Video For Halloween
Next Gallery: Starset live at the Gramercy Theater NYC 10.12.14