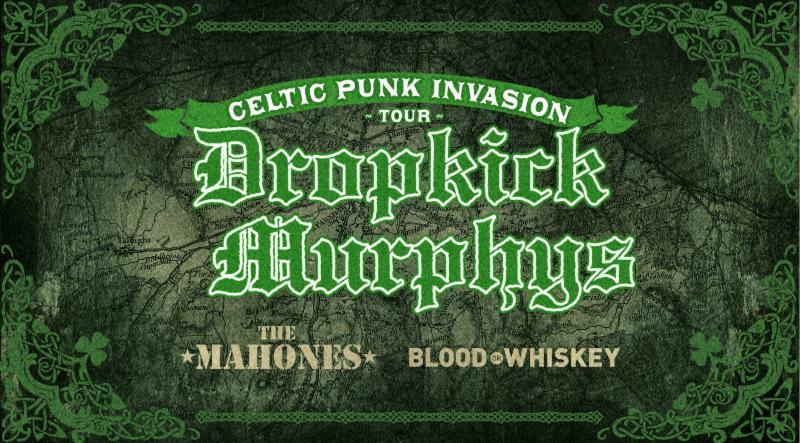 Dropkick Murphys announce their inaugural Celtic Punk Invasion Tour, hitting the U.S. and Europe, including a pair of shows in Dublin on March 17, 2014 – marking the first time that the band will play Ireland on St Patrick’s Day. The band will perform two shows on St. Paddy’s Day, with early evening and late concerts at Dublin’s Vicar Street venue.

U.S. fans can see the band on 14 dates, including five shows at Boston’s House Of Blues and three nights at New York City’s Irving Plaza. The Boston homestand will also include a matinee performance on Saturday March 14, in addition to a show that evening. Another date of note is May 16 at the Skate And Surf Festival in Asbury Park, NJ.

A major announcement for U.S. fans wishing to travel with the band for the St Patrick’s Day Shows in Dublin will be coming soon .

Tickets for the March dates go on sale October 24 and 25, depending on the date. Visit www.dropkickmurphys.com/tour for ticketing information.

Stephen Vicino is the founder of MusicExistence.com. He created this site to give talented musicians a voice and a way to be discovered.
@@svicino
Previous Crowbar Debuts New Music Video, More Tour Dates
Next Check Out Brent LeVasseur – Another World (Aoleon the Martian Girl) [feat. Élan Noelle] 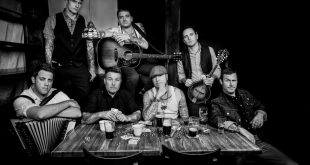 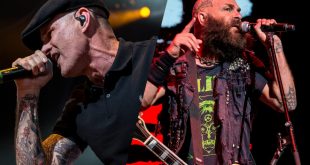 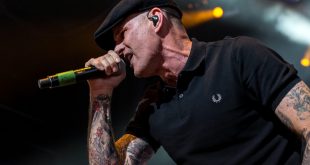