Home / News / CODE ORANGE ANNOUNCE U.K. SHOWS WITH AT THE GATES IN DECEMBER 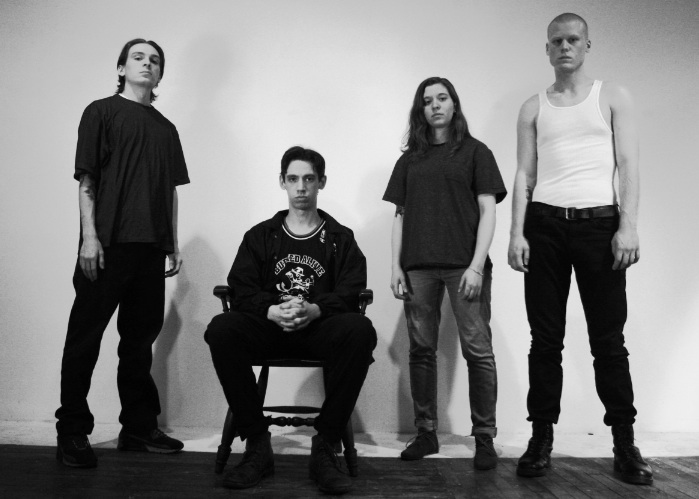 CODE ORANGE ANNOUNCE U.K. SHOWS WITH AT THE GATES IN DECEMBER

Pennsylvania’s CODE ORANGE have announced a string of headline shows in the United Kingdom and support shows with the legendary AT THE GATES this coming December. This tour will follow Code Orange’s headline Japanese tour in November, which will mark their first time in the territory. Check out all tour dates listed below.

CODE ORANGE are on tour in support of their “pummeling…breathtaking” (Rock Sound) new album, I Am King, which is available now from Deathwish Inc.

No Boxes.
No Boundaries.
No Fear.
I Am King.

Stephen Vicino is the founder of MusicExistence.com. He created this site to give talented musicians a voice and a way to be discovered.
@@svicino
Previous HOUSE OF LIGHTNING New Album Lightworker Out Today Streaming in Full
Next Vintage Trouble| October 4th, 2014 | Park West, Chicago IL