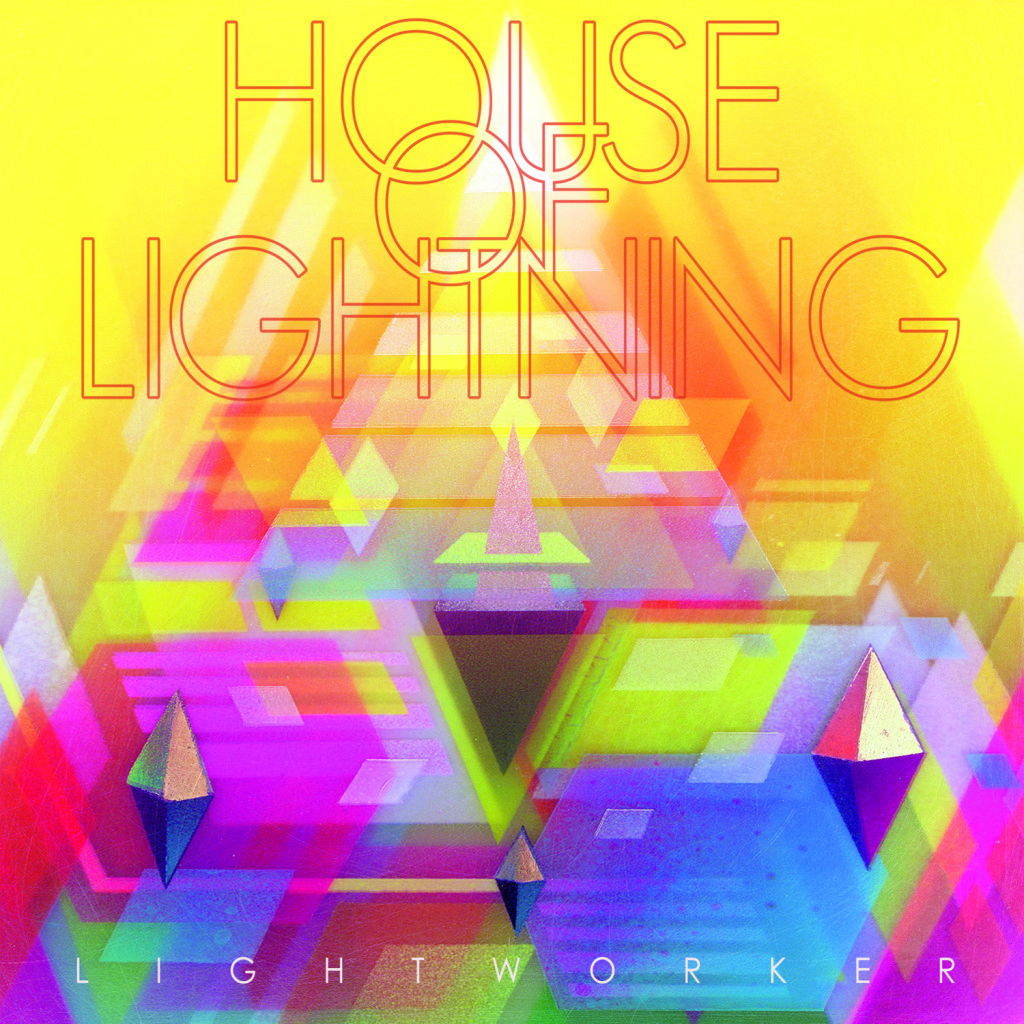 After the death of DOVE and before FLOOR’s current resurrection, a new band was secretly growing, HOUSE OF LIGHTNING‘s long awaited debut album does more than just pick up where DOVE left off five years ago, they blast off out of the known universe and into a completely new and unknown dimension!

From the mad genius mind of Henry Wilson (FLOOR) comes and almost uncategorizable yet positively spiritual incorporation of Heavy Metal, Thrash, bite of Math, a sprinkle of Prog, a pinch of 1984 and a dash of 5150. Sounds wild, you say? That’s because IT IS! Lightworker is difficult to simply just pin a label onto; you are better off hearing this one for yourself. All aboard the rocket ship!

Stephen Vicino is the founder of MusicExistence.com. He created this site to give talented musicians a voice and a way to be discovered.
@@svicino
Previous Man Overboard Premiere New Song/Lyric Video | Passing Ends EP Out October 28
Next CODE ORANGE ANNOUNCE U.K. SHOWS WITH AT THE GATES IN DECEMBER