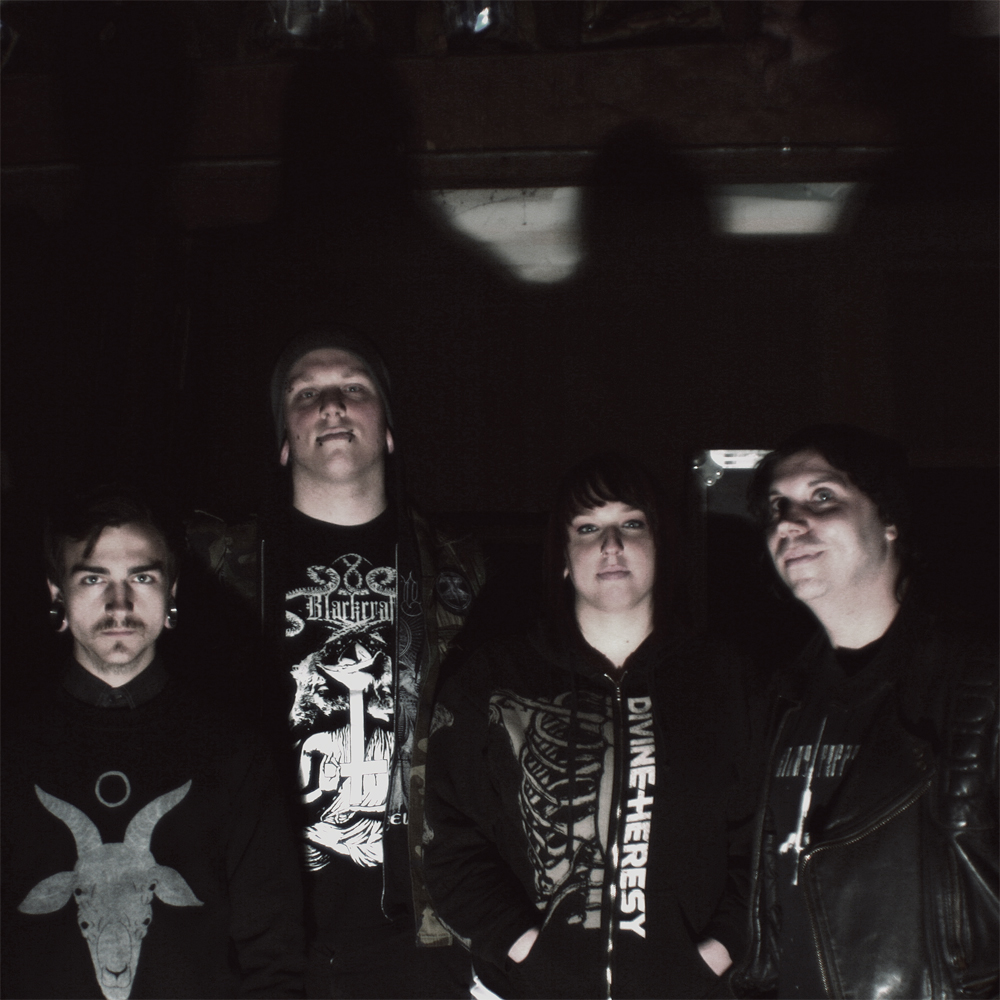 Imminence Records’ Erie, PA’s symphonic death metal quintet Perdition, has released a guitar and bass demonstration for their song “Walls Of Bibilicide.” The demonstration can be seen above, with the track coming off the band’s self-titled album that will see a deluxe edition released this winter on Imminence Records. The deluexe edition will feature two new tracks that will be released on the band’s forthcoming 2015 EP. The band will also continue to play shows and hitting the tour circuit throughout the fall and winter.

Stephen Vicino is the founder of MusicExistence.com. He created this site to give talented musicians a voice and a way to be discovered.
@@svicino
Previous BARKHOUSE To Release New EP, “Wolves at the Wall”
Next MAJOR LEAGUE DEBUT NEW TRACK, “KALEIDOSCOPE” 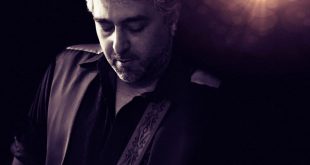 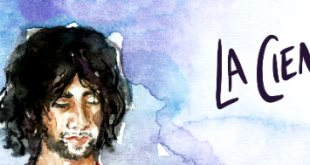 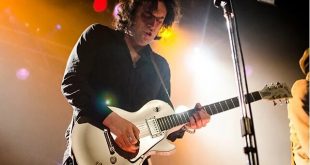