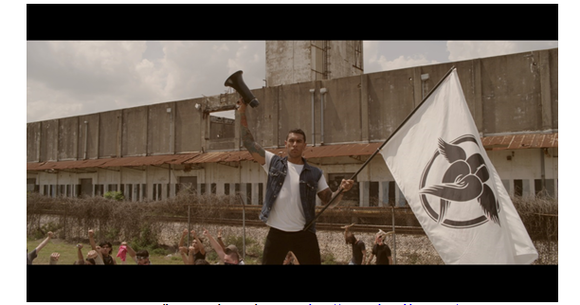 For Today have released a new music video for the song “Molotov”. The video was directed by Justyn Moro  and is the third music video from their new studio album Fight The Silence (Out now via Razor & Tie) – iTunes Store and AmazonThe album was produced by Will Putney (Upon A Burning Body, Thy Art Is Murder).

For Today will be hitting the road this Fall with headliner We Came As Romans and other supporting acts The Color Moraleand Palisades. The tour kicks off September 11th in Lansing, MI.

We Came As Romans, The Color Morale Palisades Tour

Stephen Vicino is the founder of MusicExistence.com. He created this site to give talented musicians a voice and a way to be discovered.
@@svicino
Previous SCAR SYMMETRY Releases New Single & Lyric Video for ‘Limits To Infinity’
Next Interview with Haulix Founder Matt Brown