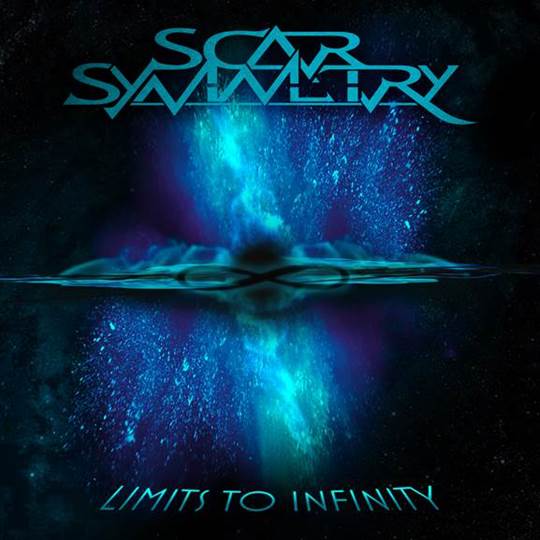 Swedish Melodic Death Metallers SCAR SYMMETRY will release their new album and successor to 2011’s highly acclaimed masterpiece The Unseen Empire called The Singularity (Phase I – Neohumanity) on October 03 (EU), October 06 (UK & France) and October 14 (US) 2014 via Nuclear Blast. The Singularity (Phase I – Neohumanity) is the first part of a trilogy.

Order the digital version of ‘Limits To Infinity’ here:

Stephen Vicino is the founder of MusicExistence.com. He created this site to give talented musicians a voice and a way to be discovered.
@@svicino
Previous WAYNE STATIC Announces Co-Headline Tour with Powerman 5000
Next FOR TODAY RELEASE NEW VIDEO FOR “MOLOTOV” 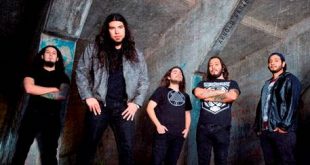 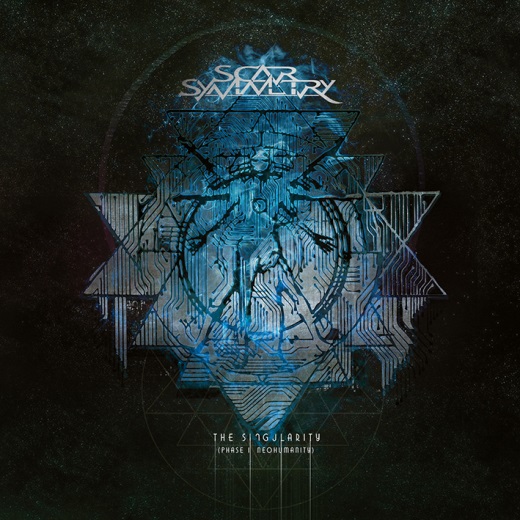 SCAR SYMMETRY: The Singularity (Phase I – Neohumanity) is Out Now!