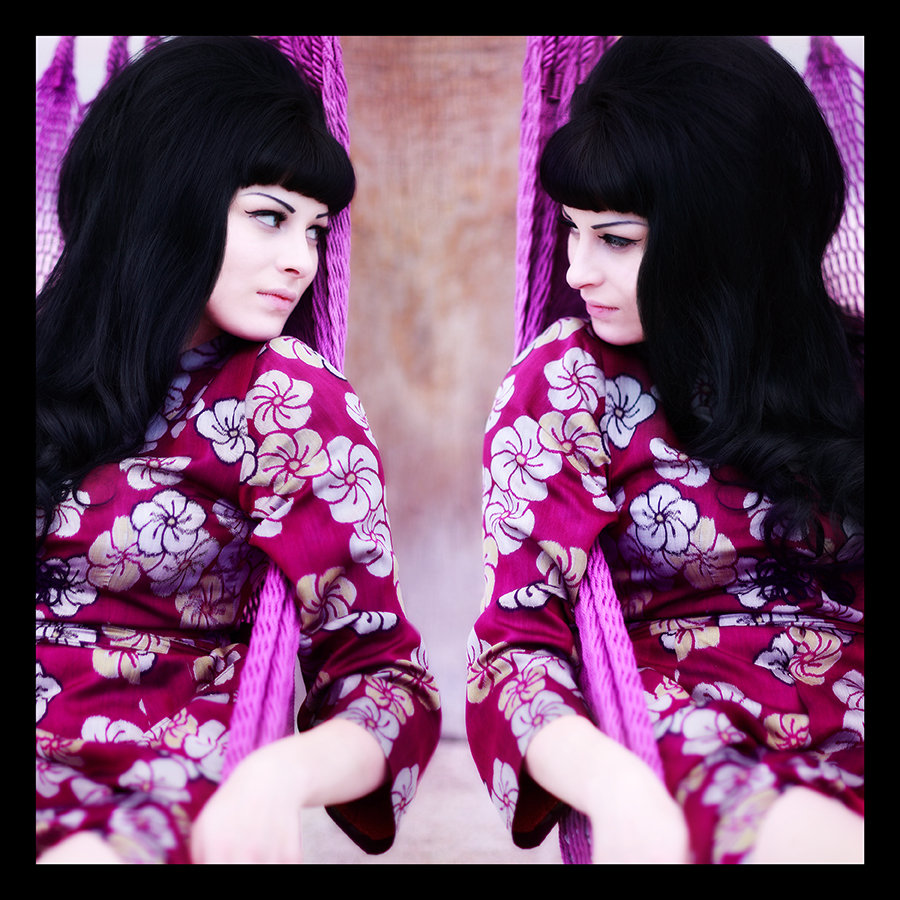 Bathtub Love Killings is the debut solo LP from Olivia Jean, the multi-instrumentalist who cut her teeth in the Third Man stable backing folks as varied as Karen Elson, Wanda Jackson and Jack White in addition to fronting the much-loved Black Belles. Jean has accrued a lifetime of experience in a few short years, from highlight performances on The Colbert Report, Conan, Late Show With David Letterman and The Grand Old Opry stage to having one of her songs used as the theme for the television series Elvira’s Movie Macabre.

Produced by Jack White, Bathtub Love Killings showcases Jean as a songwriting force to be reckoned with. Playing damn-near every instrument she could get her hands on, the result is a well-rounded, catchy record that’s chock-a-block full of ear worm moments.

Bathtub Love Killings will be available everywhere on LP, CD and digital on October 14th. A limited edition lavender colored vinyl version will also be available via Third Man Records.

For more about Olivia Jean and Bathtub Love Killings check out this humdinger of a video, listen to this song sampler, and make sure you follow Olivia on Tumblr & Instagram!

Stephen Vicino is the founder of MusicExistence.com. He created this site to give talented musicians a voice and a way to be discovered.
@@svicino
Previous PORTER ROBINSON’S DEBUT ALBUM WORLDS
Next Foo Fighters Sonic Highways: Trailer 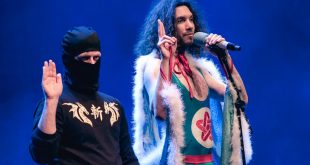