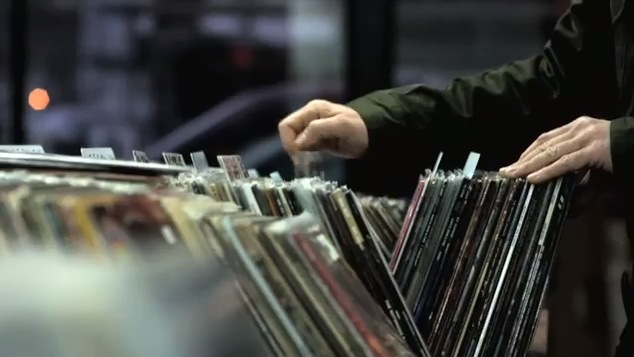 Sonic Highways is the forthcoming eighth studio album by the best American rock band ever Foo Fighters, scheduled for release on November 10, 2014, through RCA Records. The title, track list and release date were announced on August 11, 2014. The HBO series Sonic Highways and the first single from the album are both scheduled to be released on October 17, 2014.

The vinyl pressings come with a choice of nine other covers, but these alternate covers are only available from pre-ordering the album off of the Foo Fighters official website. The album was produced by Butch Vig, and the eight songs were each recorded in a different US city: Austin, Chicago, Los Angeles, Nashville, New Orleans, New York, Seattle, and Washington, D.C. The alternate vinyl cover arts depict each of these eight different cities.

Stephen Vicino is the founder of MusicExistence.com. He created this site to give talented musicians a voice and a way to be discovered.
@@svicino
Previous OLIVIA JEAN BATHTUB LOVE KILLINGS
Next RISE AGAINST Readies U.S. Tour In Support Of THE BLACK MARKET