Home / News / New Media / ALL THEM WITCHES RELEASE LIGHTNING AT THE DOOR ON SEPT. 16 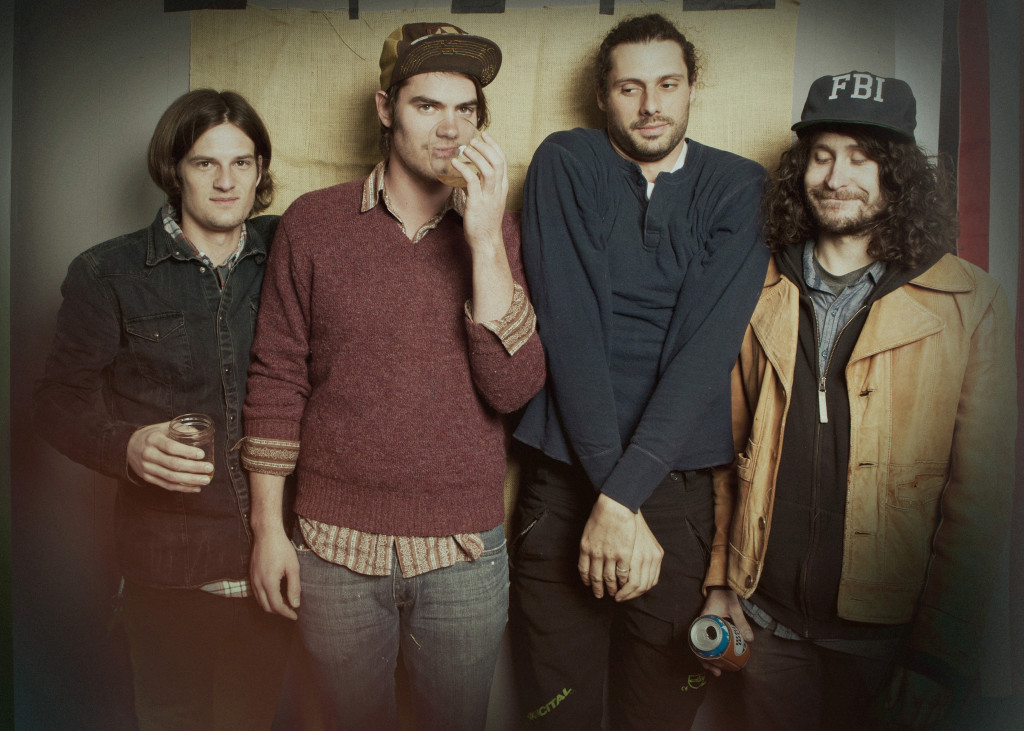 ALL THEM WITCHES RELEASE LIGHTNING AT THE DOOR ON SEPT. 16

All Them Witches, the Nashville-based quartet who made waves in underground psych circles when their 2012 debut album Our Mother Electricity received praise from Roadburn and a rerelease via Stefan Koglek’s Electrohasch Records, return with Lightning At The Door, on Sept. 16.

The album’s first single, “Charles Williams,” is already enjoying airplay at WRLT and was featured in the band’s recent Daytrotter session.  All Them Witches have made the song available for streaming/embeds via Soundcloud.

The eight-song album finds the young band’s sound much more evolved, merging their psych-background with the rustic inspiration their stomping grounds afford.  A sweaty, Southern rock outing, the band was so inspired during the demo process they recorded Lightning At The Door in mere days.  “We tracked everything live in the same room,” explains singer/bass player Michael Parks, Jr.  “We got a lot of bleed form the mics and the amps being together.  Everything felt organic.”

The album comes as the band is in the midst of an extensive North American tour, with stops at Nashville’s Live on the Green (Aug. 28), the Midpoint Music Festival (Sept. 26 in Cincinnati), Day of the Shred (Nov. 1 in Santa Ana) and also includes a two-week span with Windhand (Sept. 4 to 21).

All Them Witches tour dates:

Tags All Them Witches Lightning At The Door Soundcloud tour

Stephen Vicino is the founder of MusicExistence.com. He created this site to give talented musicians a voice and a way to be discovered.
@@svicino
Previous Red Monday is an indie rock band from Chicago, IL / USA
Next Tauk Release New Album Collisions Today