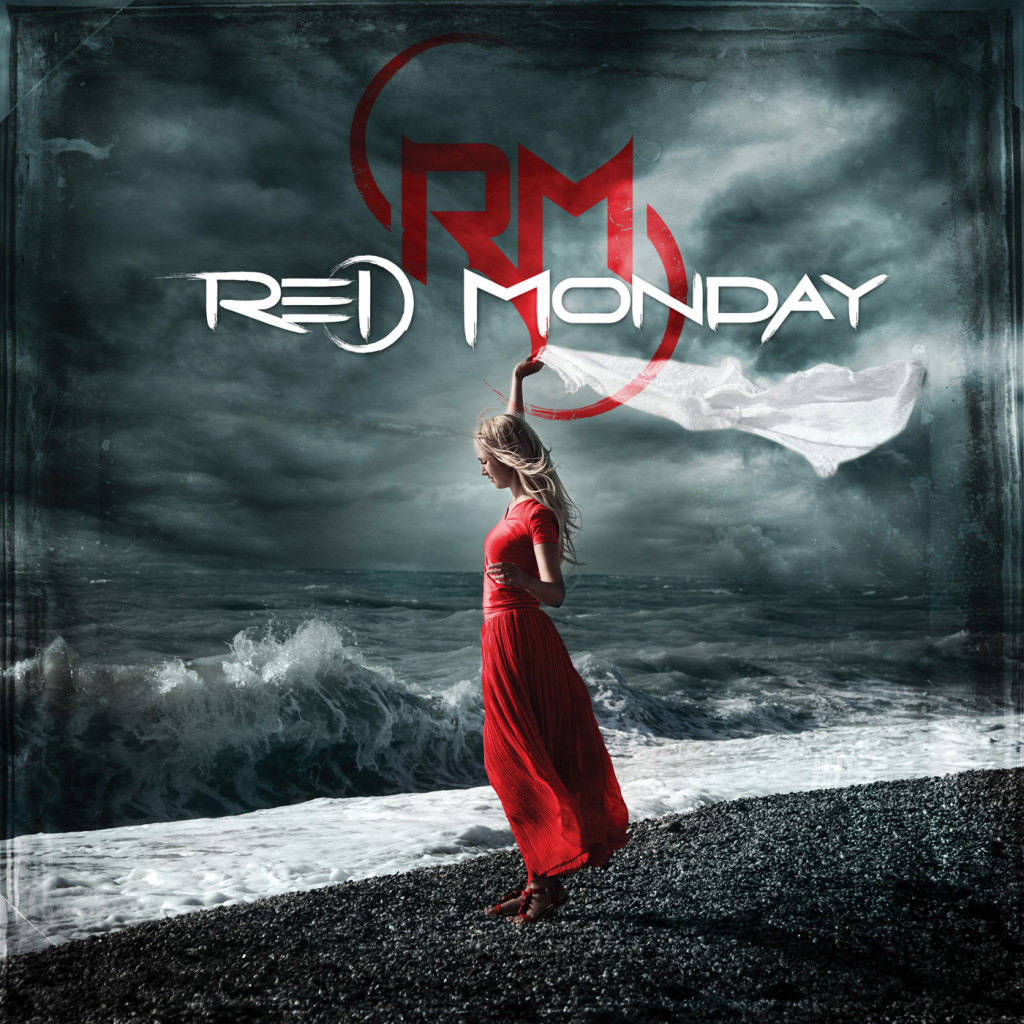 The self-titled, debut album from Red Monday just arrived. For anyone who is a fan of classic rock, this album will literally be music to your ears. Inspired by the great British and American rock bands of the 60’s and 70’s, Red Monday weaves melody and harmony with thundering drums, Les Paul guitars and Marshall stacks. Combine that thick, rich sound with heartfelt lyrics, soulful vocals and songs with memorable hooks and you have an album which is destined to reach the top of the charts.Time (It’s About Time), the debut single, is Red Monday’s homage to The Rolling Stones. It’s a groove laden, radio friendly hit with an infectious melody. You must check out the music video that accompanies this song. It’s been called the hottest 3 minutes of film since the pool scene in Fast Times At Ridgemont High.Other favorites from the album include: You Move Me, She’s On Fire and Sanctuary. Don’t miss this record. Red Monday has created a new category in music: New Classic Rock!

Stephen Vicino is the founder of MusicExistence.com. He created this site to give talented musicians a voice and a way to be discovered.
@@svicino
Previous City of the Weak Interview
Next ALL THEM WITCHES RELEASE LIGHTNING AT THE DOOR ON SEPT. 16