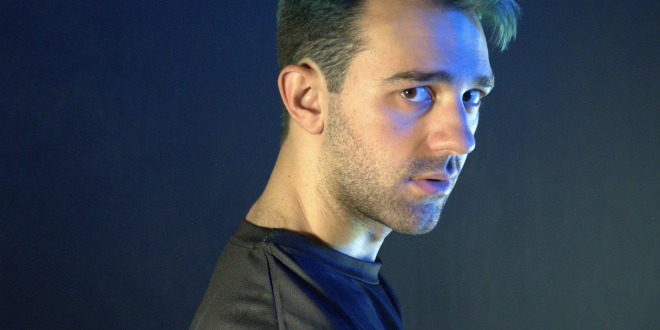 MNERVA talks too much and isn’t afraid to admit it. With his witty lyrics, honest delivery, and energetic production, MNERVA has forged his own lane in the Alternative scene by fusing his rock, hip hop, and musical theatre influences into a cohesive sound. Now he’s back with his latest effort “Amends”

“I wrote ‘Amends after finally burying the hatchet with a toxic ex-girlfriend after not speaking for five years,” MNERVA. “Reconnecting with her revealed how much that relationship affected my everyday life and finally gave me the closure I needed to move on. The process also gave me perspective about my past mistakes and taught me that my “crazy ex-girlfriend” wasn’t entirely in the wrong. Although the discussion was impactful and productive, I knew that keeping out of each other’s lives was the best decision for us both, hence the line “I really wanna make Amends but I don’t wanna be friends.” I hope “Amends” inspires listeners to follow my lead and heal their broken relationships because it was extremely cathartic for me and has allowed me to move forward with my life.”

Originally hailing from Germantown, Maryland, MNERVA moved to Nashville in 2015 to hone his craft and debuted as a hip hop artist in early 2020 after going viral by writing a jukebox musical based on the catalog of twenty one pilots. But after enduring the Covid-19 pandemic, MNERVA embraced his rock background and began opening up about his struggles with mental health and his fear of the future. The result was his debut EP, Talk Too Much, a bombastic culmination of five years of personal hardships and self discovery. With this project, MNERVA cemented his new sound and built a devoted fanbase through bringing an arena experience to small clubs and heavily touring across the United States. Throughout this period, MNERVA enrolled in therapy for the first time and began writing about his past experiences with a new perspective on life. This cathartic process inspired “Invincible,” the next step in MNERVA’s artistic journey that see’s him diving further into his rock influence while taking responsibility for his past mistakes in order to create a better future. With this new EP, MNERVA is ready to share the next chapter of his story and continue to challenge the conventional wisdom of alternative music.