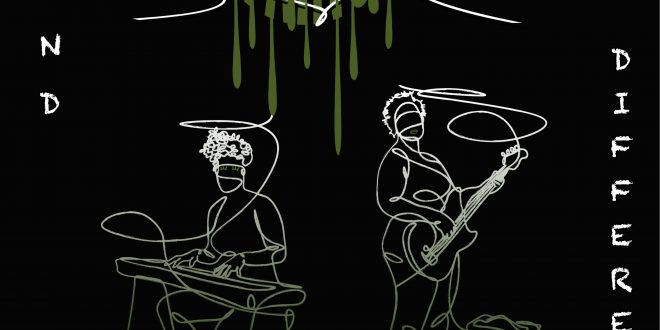 Thrusting at us with just a hint of sway in the movement of the backend, “Alive (Remix)” doesn’t even attempt to hide its rhythmic core; truth be told, it’s the most endearing element of this all-new single from Blind Difference. Whether we’re watching the music video for the track or listening to the song on its own, this remix of “Alive” feels made to get us grooving with the beat of the music more than anything else, and when coupled with the melodic sparks Blind Difference’s voice is ready to create, there’s truly no escaping the intensity of her performance in this song.

The groove is so exotic in “Alive (Remix)” that it feels like we’re about to break away from the pop hook and venture into a purely percussive-powered solo at some point or another, but we’re instead treated to a rap-style accent on top of the main verses that I want to hear this artist experiment with more in the future. She’s already got such an amazing voice and moves that could get just about anyone to approve of her creative direction, but with the right manipulation, her venomous execution of verses could yield her even more attention on the mainstream level.

As a solo artist, Blind Difference has a lot going for her in this performance, and as a potential collaborator with the likes of Project Grand Slam or another worthy outfit, this singer and songwriter is just the kind of heavyweight that the underground needed this year. 2022 has needed a little more attitude from players like her, and with the release of this remix, I think it’s obvious that Blind Difference has a real shot at becoming one of the hotter artists on either side of the dial, particularly when it comes to a lagging pop genre in need of more heroes.