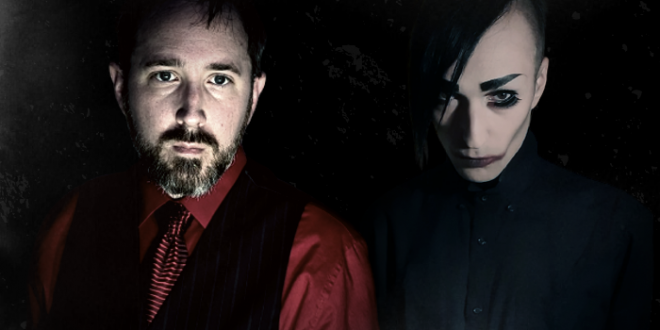 The album’s themes are generally apocalyptical with some political and social commentary. From the “right wing hivemind” theme of the title track to the things that slowly kill us day to day, each of the album’s six tracks represent the freedom to explore with a complete lack of care towards staying in a “box”.

A song like “Get In The Grave” serves as a sonic memento mori while “Haunt Me” was spawned from folk tales of sirens and banshees. “Cruel World” is lamenting the near-purgatorial state of existence in a world riddled with flaws while nearly embracing those very same flaws.

Synths wail and weep alongside of the vocals. The album is also rich with experiments in distorted instrumentation and textures, menacing sounds and dirty drums.

Sever The Servants is available on CD and on a all digital platforms including Bandcamp NOW!