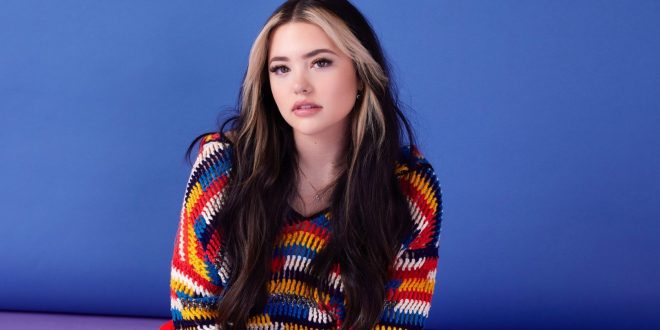 Tiktok viral Lauren Spencer Smith is a generational talent and has earned praise for her versatility, both vocally and musically. At just 18 years old, Lauren’s had a meteoric rise this year — “Fingers Crossed,” her breakout single hit #1 on the Apple Music Global Chart, #1 on Spotify’s Canada and UK Charts, #2 on the US Spotify Chart, and Top 10 on the Global Spotify Chart. In its debut week her recent single “Flowers,” earned highest new entry on Spotify US & Global Charts and debuted #1 on iTunes. Today, she announces she’ll be taking her powerhouse vocals and magnetic personality on the road with headlining shows this August and September in cities across North America — her hometown of Vancouver, BC, San Francisco, New York, Toronto, and more.

In addition, Lauren announces that her next single “Narcissist,” will be out on July 29th, just in time to perform it at her upcoming shows. “Narcissist” is a gorgeous pop ballad with Lauren’s writing and vocals on full display. Produced by Greg Kurstin, this song levels-up Lauren’s already proven ability to write hyper-specific yet universally relatable stories about love and life.

Details are at the core of Lauren’s craft, and she always writes from a place of perspective. Speaking on the process she shares, “When I’m writing I always think about what’s going on in the world. How are people feeling? What are they going to relate to? I want to listen to a song and know what it’s about, that’s why I write with details about my life but always think, how will my fans relate? I want it to feel universal.”

All North American dates are on sale to the general public starting at 10am local time on 7/22. For tickets click HERE.