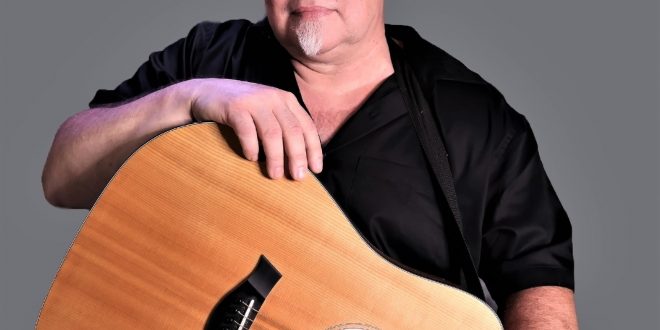 Michael Dean Hall isn’t putting up a big, pomp-filled show in the music video for his new single “It Really Sucks Getting Old;” he’s taking us through a day in his life, embodying the story in the lyrics and rejecting the notion that you have to include a lot of frills to make a creative video.

“It Really Sucks Getting Old” doesn’t try to waste our time with a lot of excesses that we’d rather live without anyway – it’s just straight rock with a quirky voice at the helm of the microphone.

Instrumentally, this track puts the guitar before everything else, but the bassline and the drums aren’t lagging in the shadows. This feels like a proper piece from a band and not something stitched together in the mix after picking through different instrumental samples for the best of the bunch. There are no dime store aesthetics to behold in “It Really Sucks Getting Old,” but instead just a work ethic that has never done the rock genre wrong; contrarily, it’s probably produced some of the best, most provocative, and most long-lasting content the style has ever known.

I didn’t know who Michael Dean Hall was just a month ago, but since getting into “It Really Sucks Getting Old” I’ve been curious to hear what kind of versatility he could bring forth if pressed with a different rhythm, or perhaps even a more aggressive string of lyrics. He has depth he isn’t entirely using in this single, but I’ll stop short of saying that what we’re treated to is underwhelming. There’s work to be done, and in my honest opinion, I think the majority of it is going to happen on the road, where a player like Hall will be able to hone his skillset in the best ways possible. 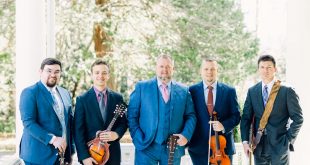 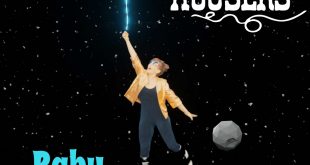