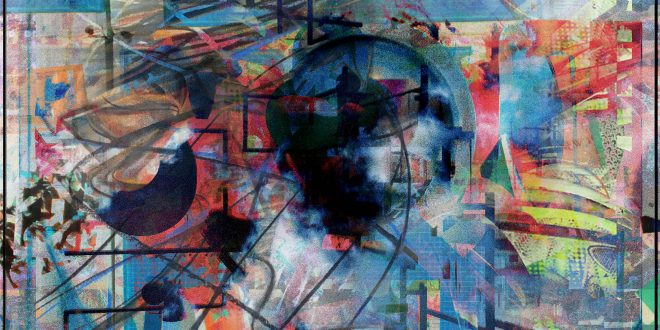 The neon-stained imagery in the music video for N.C. Palma’s “Morning in the Dark” alludes to a nightlife that he isn’t entirely embracing with the groove in this all-new single, but it’s perhaps this contrast between visuals and sonic poetry that we’re supposed to focus on the most here. Palma is an artist who definitely prides himself on the duality that his material presents us with, and in this video, I think we’re getting a really close look into who he is as a composer just as much as we are the swagger that drives forth his signature sound.

There’s no debating the authenticity of the performance that my man is giving with the mic in his hands, and I think his investment in the lyrical content in this track is one of the reasons why he’s able to connect with the beat as much as he does.

He doesn’t have anything to stop him from really giving it to this melody, and without drawing any indulgent harmonies out of the woodwork, he gives us a hook that has just enough of a pop flavor to win him some points with casual and serious melodic hip-hop fans alike.

I didn’t know anything about N.C. Palma’s true capabilities before I sat down to review “Morning in the Dark” for the first time this month, but I think that, between the clean rhymes he spits and the emotions that he’s able to wield like a poetic weapon in this single, he’s ready for bigger things than a small underground scene is going to be able to provide. He’s got a mainstream edge to him in this performance that’s going to be difficult to conceal from the audience, but with the demeanor he brings to the table, I believe he’s got the potential to do something creative with the fame he receives.