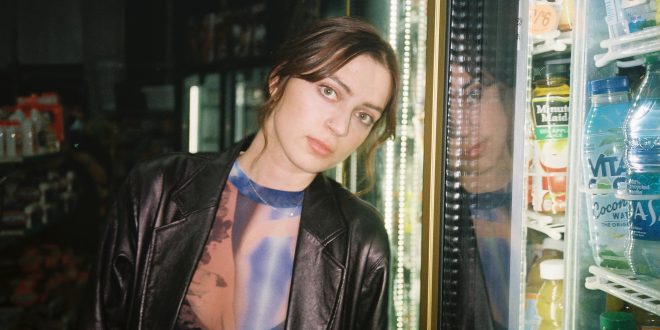 Predominantly produced by Philip Etherington and Ehren Ebbage, the 14-track album was recorded in Eugene, OR and at The Laundry Pile in Los Angeles. five seconds flat also includes contributions from Grammy-Award winners FINNEAS and Jacob Collier as well as Ben Kessler and Laura Elliott.