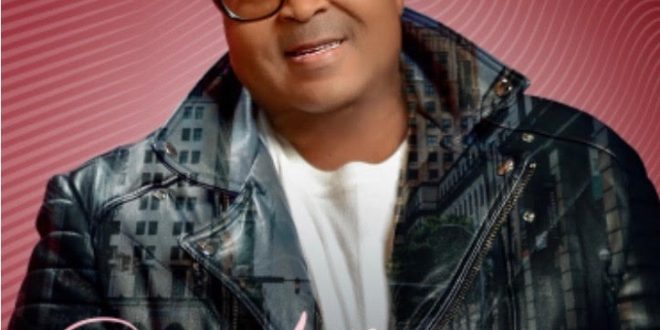 Standing up for your rights and the justice you deserve isn’t just a call from protestors in 2021 – it’s the American way of life at its most basic and true, and it’s what Damon Little is singing about in his amazing new single “Stand Up” this month. Released recently to a warm reception from both the critics and fans of gospel music in general, “Stand Up” pummels us with a big, theatrical beat and a lot of harmony-based luster, but never does it pretend to be something more than a straightforward gospel tune removed from the commerciality of a highly irrelevant sector in pop today.

The seven-and-a-half-minute-long video for “Stand Up” is like a miniature movie on its own, but I don’t think it does anything grander than what the song can on its own. Truthfully, I don’t think Little needed to make a video for this single in order to make it accessible to his audience; everything we want and need is buried in the enormous strut of the groove, which isn’t to say that the lyrics here aren’t essential in every way. There’s no dismissing this as amateurish; this single is cut from an iconic cloth.

Damon Little is doing some amazing work in the recording studio right now, and no matter which direction he decides to nudge his career in over the next few years ahead, I think his is going to be an output that any music lover would be foolish to ignore. “Stand Up” gives us the full article as to what he sounds like when he’s at his most passionate and in love with the story at hand, and I hope to hear him bring that same degree of passion to the live stage and beyond as his career gets bigger by the day.

Previous Single Review: Beeware “It Is”
Next Musicians Unite To Create A Unique World Supergroup