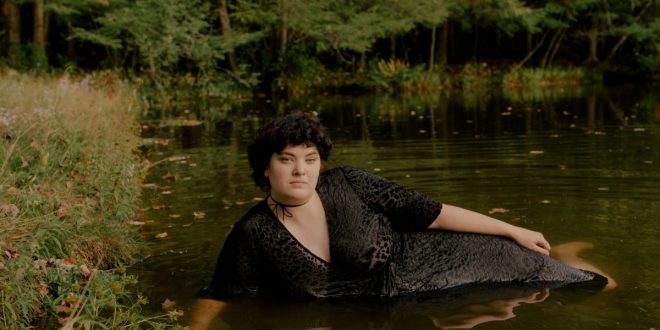 Back in March, Adult Mom released their critically acclaimed third studio album Driver which Rolling Stone named “a Coming-of-Age Indie-Pop Masterpiece” and NPR noted had “so many great little moments of life.”

Today, Adult Mom is pleased to release a documentary entitled East For Winter: The Making of Driver showcasing the making of the album at Headroom Studios in Philadelphia, an introspective and intimate discussion of the tracks, and a special live playthrough of Driver. Watch the beautiful hour long documentary here.

“From its very first demo scrap, I’ve loved every single step of the making of our third album ‘Driver,’ says Stevie Knipe. “As a songwriter, I got lost in how wonderful the process of making something can be. We wanted to share the joy that we felt making the album, and properly honor it by performing it at the place it was created. Making this documentary allowed me to share my private musings about the stories behind the songs, spend meaningful and important time with my band family, and really fully encapsulate how important this album is to me.”