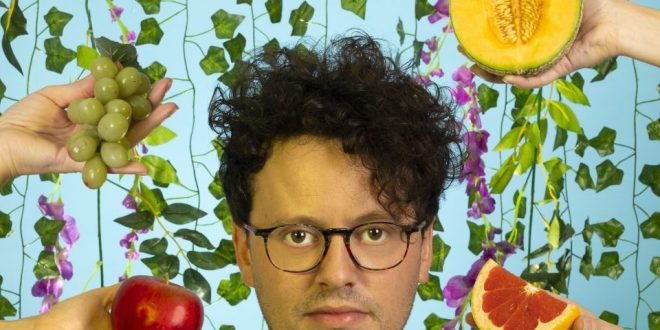 Professional recording artist Cory Driscoll recently launched the first track from his upcoming concept album ‘Eureka Springs.’ Directed by Nicholas Lorini, “All Great Love” is a colorful track with an impressive video that is sure to enthrall Driscoll’s fans. The artist plans to release ‘Eureka Springs’ in 2022. Cory Driscoll collaborated with nine other musicians from across the United States on the album. Each of the members recorded their performances from their own remote locations in response to the current pandemic.

Cory Driscoll wrote the core songs of the Eureka Springs’ songs in 2019 with the intention of recording them with his bandmates. Eureka Springs’ lyrical and conceptual narrative describes a father and his child on a journey to the American Heartland, searching for liberation and acceptance after divorce. When asked about ‘All Great Love,’ he states, “It’s about accepting the inevitability of all endings and learning to appreciate any time you see eye to eye with anyone, whether it’s the first or last time. I wanted to make a love song about an ending that wasn’t sad, but celebratory. I think the song is quite successful but the video by Nicolas Lorini is especially so.

Stephen Vicino is the founder of MusicExistence.com. He created this site to give talented musicians a voice and a way to be discovered.
@@svicino
Previous Tender Youth’s Self-Titled EP Is Streaming Across Major Platforms
Next Atlanta-based Hip-Hop Artist Al Rickjames Enthralls The Listeners With His Debut Album, ‘Trap Caribbean.’