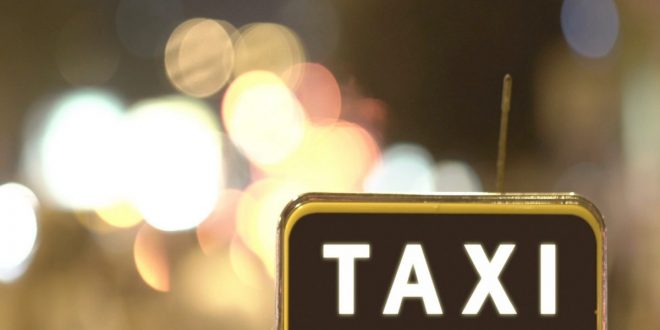 Vento has released a live version of the Chapin classic as the 10th track from the “Brick By Brick” album. Vento met Chapin aboard a 1981 flight.

After nearly 45 minutes of very nice conversation, I said to him, ‘Has anyone ever told you that you look just like Harry Chapin?’ His reply…’Yes, I get that all of the time, because that’s my name.”— John Vento

For the past 12 months, John Vento has been releasing one track per month from his “Brick By Brick” album. He only paused for September/October of 2021 to release the international chart-topping 9/11 Tribute with Nied’s Hotel Band, “The Day the Lady Cried.” In addition to topping the South African iTunes charts, the single racked up more than 22K Spotify streams, becoming the band’s biggest hit to date.

Now, John Vento has released the 10th track from “Brick By Brick,” a live acoustic version of Harry Chapin’s classic, “Taxi.” As a huge admirer of Harry Chapin the musician, and even more so of Harry Chapin the man, John has been performing a stripped down version of “Taxi” with his acoustic partners Bob Zigerelli and Cherylann Hawk, over the past two years. Vento says “Bob and Cherylann bring their own distinct and authentic talents to this great song, and that’s why I wanted to record the track live .”

John actually met Harry about month before his death in 1981. Here is John’s recollection of that chance encounter.

“In June of 1981 I spent a great deal of time working in NYC, flying in and out of the city quite regularly. On one of those flights, I sat next to one of my true musical and humanitarian heroes, Harry Chapin . Actually, it wasn’t until halfway into the flight that I even realized who I was sitting next to. After nearly 45 minutes of very nice conversation, I said to him, “Has anyone ever told you that you look just like Harry Chapin”? His reply was classic Harry, he said, “Yes, I get that all of the time, because that’s my name.” Yikes, I was stunned and taken back a bit. Besides his great music and huge hit, (Cats In The Cradle) I knew him best (growing up in Pittsburgh) because of his many performances (in the 1970’s) on the annual KDKA Bill Burns Children’s Hospital Christmas fundraising telethons. Which explains why the only thing he really wanted to talk about was his obligation, as a successful musician, to give back to others, especially when it came to ending world hunger. We were only about 25 minutes from landing when the plane hit some horrible turbulence. Needless to say, I was white as a ghost. Harry, however, was not bothered one bit. As a matter of fact, he put his hand on my knee and calmly reminded me that, “We are much safer up here than we are down there.” Almost one month later, on July 16, 1981, Harry Chapin was killed in a car accident on the Long Island Expressway. He may be gone, but his legacy of giving to others less fortunate, will live on for many generations to come.”

In addition to his solo career, John Vento fronts The Nied’s Hotel Band, voted Pittsburgh’s Best Bar Band in 2016. Through his performances, he has raised more than a quarter of a million dollars for charity. John is a Communitas Award Winner for his work as co-founder of Band Together Pittsburgh. His leadership, generosity and work ethic are well known throughout the Pittsburgh music scene.

John is a #1 international iTunes charting artist, a Billboard Magazine Emerging Artist and a 2019 International Music and Entertainment Association Award Winner. He has appeared on Fox, ABC, CBS, and NBC TV.