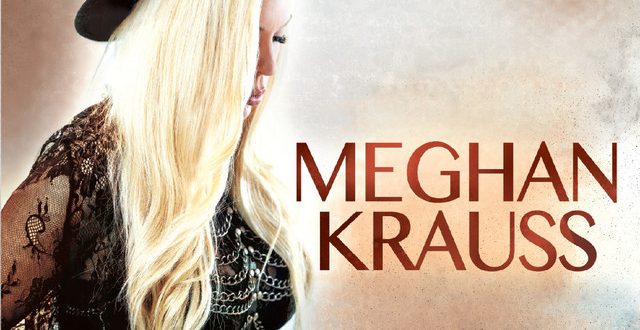 In her new single “This is Gonna Hurt,” singer/songwriter Meghan Krauss isn’t utilizing sonic filler as a means of bridging the gap between artist and audience, but instead hammering home a memorable vocal harmony that could define her sound this summer. There’s not a dull second to be found in “This is Gonna Hurt” because of the vibrancy of the chemistry Krauss has with both the rhythm of the music and the keys guiding her main melody. She’s all-in from the get-go here, sounding like a swaggering boss from start to finish. Krauss’ natural talent behind the mic is all harder for anyone to deny. She’s sublimely gifted, and nothing is obstructing her abilities here.

The drumbeat isn’t as significant to the groove as the bassline’s rhythm is, but I wouldn’t say “This is Gonna Hurt” could exist without its charismatic percussive componentry altogether. Instead, I like that the bass is leading the drums, alluding to a sense of conflict and danger that makes Krauss’ delivery even sexier than it already would have been. This isn’t an easy song to sing from a compositional standpoint, but if we were to go off of how confident she sounds in her voice here, we would never be able to guess as much. That’s a hallmark of the pros, and something she’s already got down to a science in this single.

Krauss’ seamless execution is one of the most alluring qualities in “This is Gonna Hurt,” and something tells me it’s only a small taste of what she could do in the right live venue. You don’t have to be an expert to pick up on the lust she has for the stage in this song, and were she to get the perfect setting to give us everything she’s able to produce in one magical performance, I can only imagine this release feeling like a teaser for what she’s really meant to be doing. The studio work here is impeccable and makes me want to see her live sooner than later.

If this is just a sneak preview of what the future is going to be sounding like for Meghan Krauss, vocal pop fanatics everywhere are going to be more than a little pleased. “This is Gonna Hurt” has soul like few other tracks I’ve been spinning this late summer season, and it doesn’t impose it using instrumental wizardry alone. Krauss is an amazing singer, and if she gets connected with a suitable audience I believe we’re going to see her rise to the top tier in pop a lot quicker than anyone would have predicted previously.