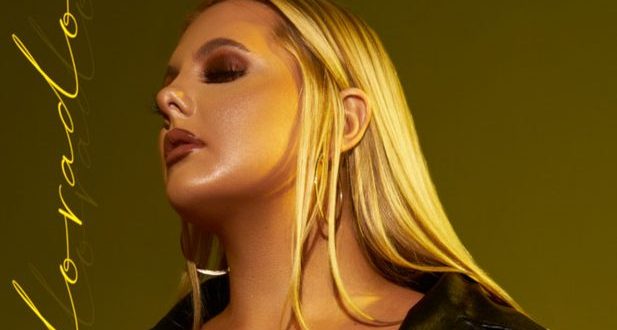 Sleek grooves and supple basslines are one thing, but when accompanied with a gilded lead vocal like that which ML Moseley is slinging in her new single “El Dorado,” they can make a pop fan’s greatest fantasy come true. “El Dorado” isn’t necessarily about flexing – it’s got a lot of lyrical substance referencing the toxicity of modern and historical male cultures from a uniquely feminine perspective, and yet its sonic virtues are probably what brings me back to the song time and time again this August.

Where Moseley is aggressive and assertive with her ferocious lyricism, others might just as soon have gone with something more minimal in presence, and I like the boldness of her choice in contrast. She’s letting a feathery vocal bear a lot of weight in this single and sounding pretty confident in her every move, and for those of us who keep up with the independent pop beat in the contemporary underground, hers is the kind of style that no critic can afford to turn their back on. This is an outlandish young artist with a lot of heart and even more intellect, and she isn’t taking prisoners in this performance.

The spectacular vocal depth Moseley has is one of the more important elements to consider in “El Dorado,” but I don’t believe that it makes this release a singer-centric piece at all. Contrarily, I see this composition as inevitably spotlighting her voice whether she wanted it to or not, being that its tempo and tonal construction are perfect for a vocalist of her caliber. The piano stays in the background where it belongs and never creeps into the frame of the lyrics; for the verses here are just too virginal and pure to be disturbed by any instrumental component.

They touch on vulnerabilities a lot of pop singers have been steering clear of this past summer, for reasons really unbeknownst to me given the obvious market for such content in and outside of this country. There are undeniable shades of soul in Moseley’s approach, but she isn’t overstating any particular aesthetic in her sound – she’s a complete package, and we’re getting a peek at her best features here.

I just got introduced to ML Moseley a little while ago, but I think that if she sticks with what she’s got in this single, she isn’t going to have much of a hard time acquiring the kind of mainstream publicity and praise that it takes to launch from the underground to the primetime. This is a stunningly mature offering no matter how you break it down, and since it’s still really early in her career, I don’t see where she would get anything but better as time moves on. There’s no reason for her to hurry back into the studio – talent like this is something she would be better off cultivating at a slower pace than her competitors would, but for now, playing the ambitious pop style she’s rocking in “El Dorado” would be my best advice for her at this time.