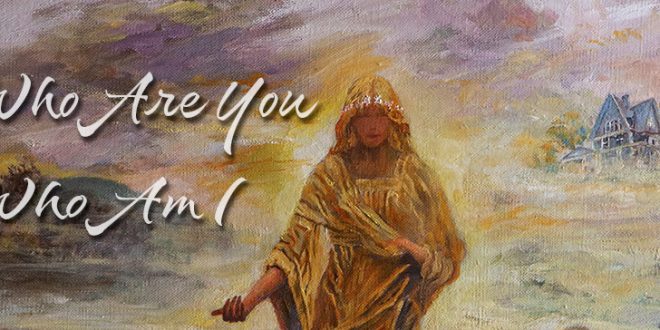 The Kansas City singer-songwriter has released a 4-song EP, “Who Are You, Who Am I?

On May 24th, 2021, Bill Abernathy released his first new single in 8 months. His cover of Gary Burr/Blue Sky Riders’ “A Thousand Wild Horses” immediately raced to the top of the iTunes country songs chart in South Africa, reaching #1. Now, the Kansas City singer-songwriter has included that chart-topper and three other tracks on his latest EP release, “Who Are You, Who Am I?”

In addition to the title track and “The World’s Foremost Authority On Everything,” Abernathy included his previous single release, “More Than Meets The Eye.” That single has more than 120K Spotify streams. All totaled, Bill’s music has been streamed more than 1 million times, across all platforms.

The new EP was mastered by Maor Appelbaum (Yes, MeatLoaf, Eric Gales.) Watch the video for “A Thousand Wild Horses” at https://www.youtube.com/watch?v=XhCtEqdH0mk.