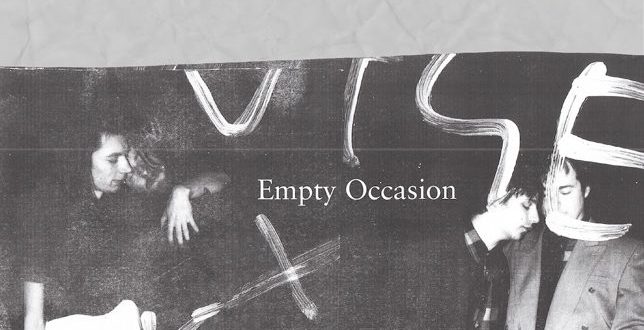 After catching fire with their debut EP Panic From Dublin, Amsterdam-based garage rockers Queen’s Pleasure are back with their newest single “Empty Occasion,” out now via Bloomer Records. The new track sonically radiates early-2000’s New York City garage-rock energy, with subtle nods to the blues and psychedelia sprinkled throughout the entire song. Their sound is a true amalgamation of rock sounds old vs. new while bringing a youthful exuberance back into the genre. The band is currently working on their debut album with producer Edd Hartwell (Jeff Beck, Ed Sheeran, The Prodigy) which is expected to be released early this fall. Check out “Empty Occasion” below.