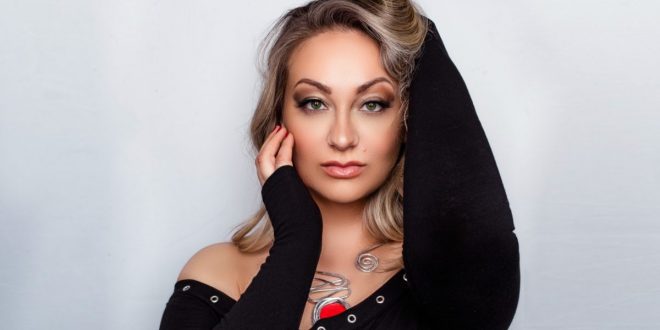 Reaching out to us with a pulsating beat that gets stronger by the second, Yevae’s “Wings” jumps from silence to sublime intensity like it’s taking in a breath of fresh air, and although the first few bars of her other single, “I Run to You,” are possibly just as powerful, there’s something particularly lusty about the way this track starts off. She doesn’t even have to sing for us to pick up on the growing vibe, and once we do meet her verses for the first time, it’s already quite impossible to escape the grasp her powerful grooves create.

“I Run to You” doesn’t ascend to its climax in the way that “Wings” does, but this is because it never needs to; structurally speaking, this song follows such an even, rhythm-focused trajectory that modulating the tone or the tempo isn’t required. It would have made the arrangement sound cluttered in all actuality; Yevae has such a seamless transition from one verse to the next in this single that I don’t think she needed anything getting in her way as she swept through the beats and the harmony that would adorn them. She’s confident as any powerhouse in the game today, and that’s only part of the reason why the song is as compelling as it is.

There are certain compositional contrasts between these two singles that would suggest Yevae is still very much in the process of figuring out who she is as an artist, but I personally don’t see this as a negative – on the contrary, it has the potential to give us some fun experiments between now and the debut of her actual opus. The versatility she has as a songwriter is highlighted here brilliantly, and I get the feeling this was the main goal behind the creation of “I Run to You” and “Wings.”

I only just heard the music of Yevae just this month, but I’m not surprised her work has made its way out of the red-hot Bay Area scene and onto my desk this spring season. She has an enthusiasm behind the mic that I had feared to be dried up in the past year of insular, pandemic-themed pop transmissions, and if it’s purposed the right way in future recordings (as it was in this release), there should be no doubting Yevae’s future among a higher caliber of pop musicians currently high above the American underground.

Tags i run to you single review wings yevae 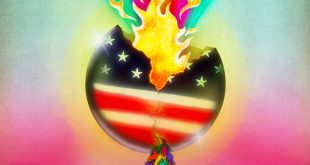