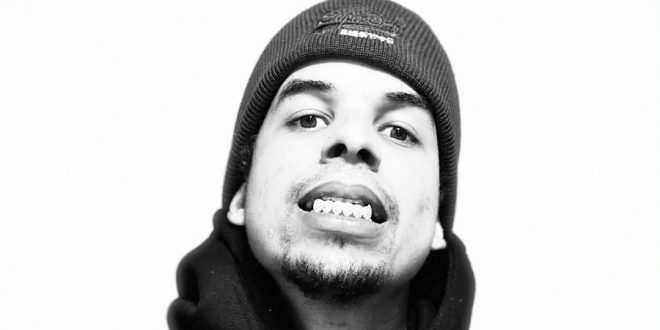 Aramys Jean is going in a new direction for his music career with alternative music. His new single “Broken” is set to come out this summer, offering fans something to listen to during the warmer days. 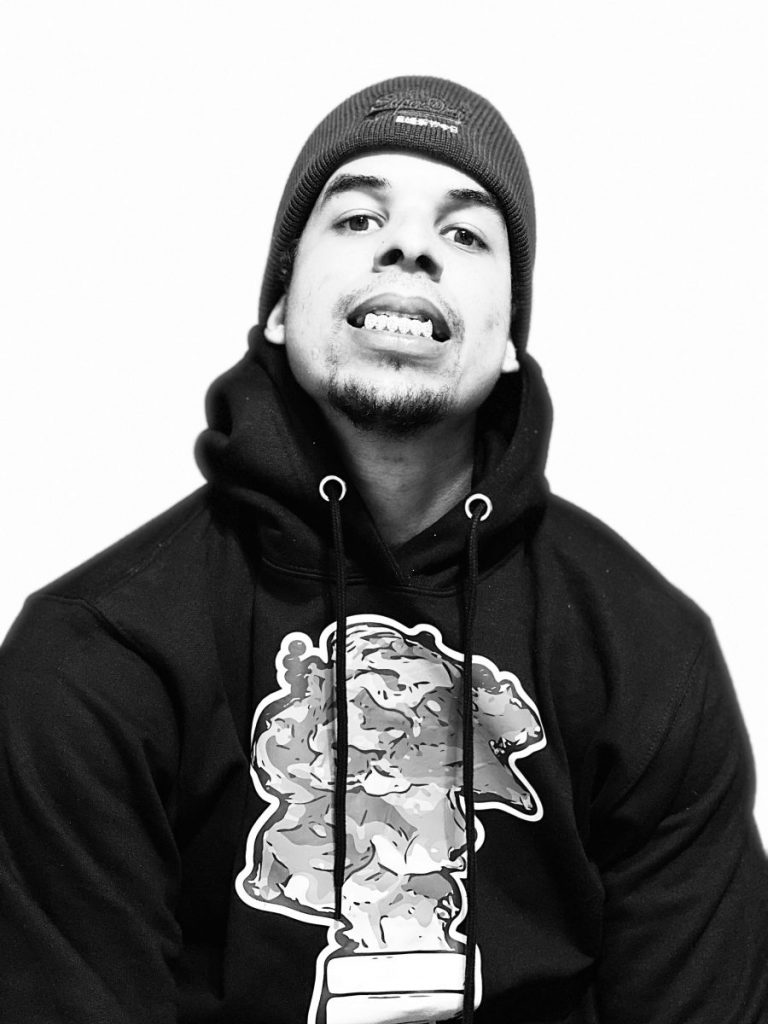 Independent artist Aramys Jean is ecstatic to announce the upcoming release of his new single “Broken.” The song explores him as a creative rapper exploring different music genres with a unique vocal rendition.

Aramys Jean plans to continue his success streak with the new song as he renovates his career and renown in the music world. Fans should expect a piece that delivers pure vocal and lyrical entertainment.

Fans across the world are anticipating the release of the single, “Broken” to see what the new and reborn Aramys Jean has in store for them. The singer has promised in recent updates that he’s coming out with something unique and exceptionally stylish.

Aramys Jean is an artist born in the Bronx, New York. Growing up was tough as he had to fight several instances of hate and discrimination in his community. But as a young and creative man he found peace in music and spent his time writing songs, producing, and flourishing himself in every way.

He learned music everywhere, including listening to the radio, at parties, festivals, and engaging other inspiring and enthusiastic artists. Despite his creativity, he never got help from anyone, as most people were jealous of his talent and ability to deliver quality music that people love to hear.

With hard work, focus, determination and exceptional talent, he made a name for himself in the music industry. He has released songs on all major platforms that have attracted many fans and audiences.

Now, he’s focused on helping other artists to reach greater expectations by providing them with vigorous digital marketing, promotion tools and resources. Aramys Jean wants upcoming and struggling artists to get the support and motivation that he was never able to receive so that things are effortless for them. His goal is to help everyone who wants to grow and to learn the ropes to a successful music career using the power of the internet and social media.

“Broken” will be released summer 2021. Aramys Jean is already working on several projects that he plans to release soon.

Aramys Jean is an independent artist from The Bronx, New York. He specializes in hip-hop and rap music with a unique touch and stylistic approach. The young rapper spends most of his time learning to improve his skills and helping other artists and bands grow.

Previous IMMERSER Release Official Music Video for “Transmute”!
Next THE ORIGINAL MEMBERS OF MIGGS COME TOGETHER TO RELEASE A NEW SONG AND VIDEO FOR “HARDER THAN IT HAS TO BE” OUT ON MAY 7