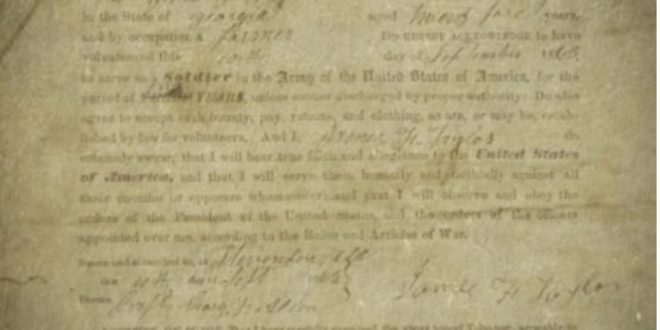 HEwas takes the baton from Bob Seger with his remake of the legend’s 1968 anti-war song, ‘2 + 2 = ?’, out March 26th via Cosmic Wire. Alongside the buzzing artist’s third release, the mover and shaker launches, ‘HEwas Interviews’, a platform for activists and political candidates to share their story and make a real difference.

Produced by Cosmic Wire’s label head, BLAZAR and mastered by Hans Dekline (U2, Snoop Dog, Pixies), the earthy alternative rock cover keeps the integrity of the original by perfectly hitting every note and beat. Through the rawness and raspiness of HEwas’ voice listeners can hear the pain of war and inhumanities.

Originally released in 1968 on Capitol Records as part of Bob Seger System’s, Ramblin’ Gamblin’ Man album, the Vietnam War protest song speaks of how Seger may not be a genius but still knows what 2 + 2 equals, or the obvious facts like how sending young men to the Vietnam War was wrong after a point. Given the US is currently as politically charged as the 1960’s, ‘2 + 2’ is on HEwas’ mind.

HEwas on ‘2 + 2 = ?’ cover, “anti-imperialism has always been so important to me. To me the idea that violence is wrong has always been so obvious, so the message that the morals are as simple as 2+2 really struck a chord with me.” adding, “our brainstorming of how to make this project meaningful evolved into the creation of my YouTube channel, “HEwas Interviews”, where I talk to progressive activists and leaders about this subject. It feels great to know that as we promote this song, we will be simultaneously promoting a movement that I care deeply about.”

Stephen Vicino is the founder of MusicExistence.com. He created this site to give talented musicians a voice and a way to be discovered.
@@svicino
Previous Bernice Marsala Stretches Her Musical Boundaries On “Down”
Next Single Review: Lindsay Kent “Burning Bridges”