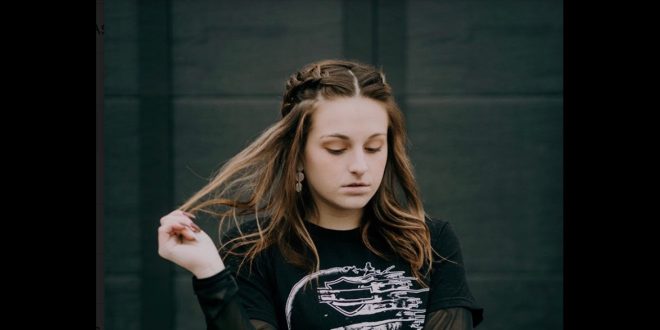 Stinging with a countrified swing but not quite like anything you’ve heard in the Nashville scene over the past thirty years, the pastoral elements beneath the surface cosmetics of Lindsay Kent’s “Burning Bridges” are absolutely a factor in how we interpret her soulful performance in this all-new single, but they’re not the only attribute to be considered here at all. A blue-rock pulse follows her every verse in “Burning Bridges,” and when we’re least expecting for it to pounce, we’re pummeled with as much sonic charm as Kent is able to muster from anywhere other than the stage (where she would probably be most at home).

Kent’s vocal style translates a lot of emotion all by itself, but I don’t think there is any replacing the lyrical integrity of this song. She slings the heaviest of harmonies at us like it’s nothing, but when she’s feeling vulnerable in her emission of a particular string of verses, there’s obvious hesitance in her execution. Rather than this hindering her fluidity, it adds to the organic sensibilities of her words, making it obvious to all in the audience that she isn’t just singing a simple rhyme; she’s telling us a little bit of her own story.

Finding that perfect sweet spot between the DIY aesthetic and streamlined postmodernity can be a challenge for any artist, no matter how long they’ve been in the business or how many followers they have on social media, but it seems to come relatively easy to Lindsay Kent in the video for “Burning Bridges.” There’s still that rough-around-the-edges indie look about the structure of this piece, but the actual imagery is stained with a pure, almost dreamlike varnish that forever changes the way everything plays out in the loose-fitting plot. I wish I saw more content like this in the underground, but at the same time, that’s part of the reason why this player is such a standout.

2021 has been a pretty good year for the Chicago scene thus far, with a few different acts gaining some steam outside of the upper-Midwest while still getting a fair amount of attention drawn towards their hometown beat, and Lindsay Kent is definitely one of the driving forces behind the excitement. “Burning Bridges” is an emotional single that doesn’t drag us asunder to convey a message from its creator, and to me, this makes it part of an exclusive group of releases not to be forgotten after the year has concluded. 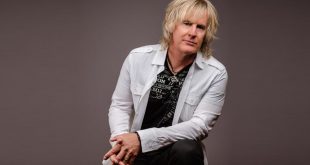 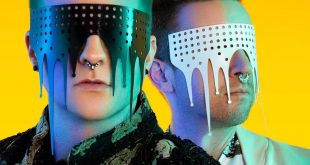