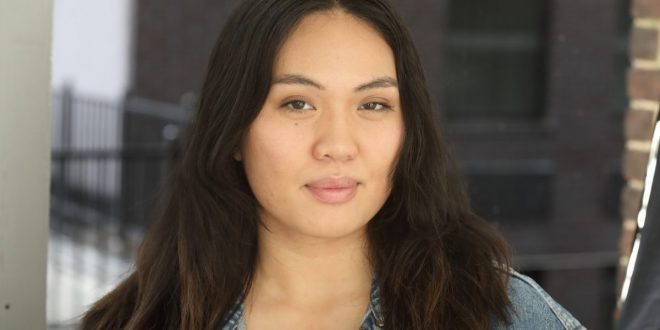 An Old Butterfly’ was rated 10/10 on a music magazine in Germany less than 5 days after the release.

“The talented singer from New York delivers a song that gets under your skin!” — Excess Magazine Germany

“I can’t find any sleep so I listened to your single a couple of times, although it already got me the first time I listened it and just wrote an article about it.” — Excess Magazine Germany

After this young talent made a name for herself in many countries including countries with a huge music industry like USA, UK, Germany and Sweden with her last single ‘Her Song,’ she decided to take a pause with her music career to pursue acting. This could be something that you might not know about Napaht is that she went to school for acting and musical theatre. She was also the youngest cast member, and played a lead role in the original cast of Evil Queen The Musical in Thailand when she was 15.

‘An Old Butterfly’ is the first single of a musical series called ‘Storybook.’ Each single will be released one at a time, but each song will connect to the next one like a puzzle although each one will be about different things, and even in a different style than the one before.

In terms of the inspiration behind it, the singer said that she wrote this song in July 2020 when the BLM movement was taking steps forward, but she chose to release ‘Her Song’ because it would target more audience. With all the racial hate crimes that are going on, the singer decided that she had to focus on why she became an artist in the first place. To make an impact. She knew that ‘An Old Butterfly’ needs to be heard. If you know this singer, you might know that she used to go by the name ‘Arya Rita,’ a combination of her middle name and her mother’s, but she decided to comeback with this release with her real name “Napaht Na Nongkhai” in the belief that representation matters.
“I was watching a movie, and I was imagining my name popping up in the end credits, and Arya Rita is just not it. When I see ‘Napaht Na Nongkhai,’ that’s me! I want people to go “OMG she’s Thai.” You know? That’d make me proud.” — Napaht Na Nongkhai

‘An Old Butterfly’ has been fundraising for a non-profit organization called ‘Equal Justice Initiative’ even before it’s release. Even though that fundraising has ended successfully, the singer is planning on using this song to help other organizations for a diverse and equal community.

You can reach her on Instagram @napahtnanongkhai and give a listen to ‘An Old Butterfly’ on any major platforms including Spotify https://open.spotify.com/track/1s0UdMZO7N8rCh6fcVrhxz?si=s9eYMBOJTyCqWCfkjmgWjA

Stephen Vicino is the founder of MusicExistence.com. He created this site to give talented musicians a voice and a way to be discovered.
@@svicino
Previous Single Review: Raphaël Angelini – “Revolutionary Étude, Op. 10, No. 12”
Next Deo The Plug: Taking Afrobeats To The Next Level 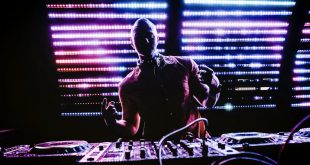