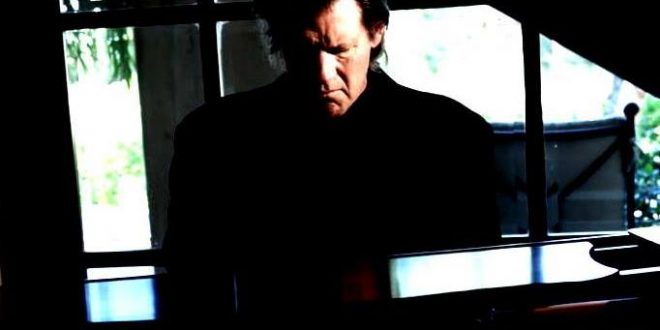 Stephen Winston looks forward by going back this year with his first release of the year, the memorable and soulful One True Story. Comprising of 11 tracks consisting of primarily unused tracks now remastered, this is a wholesome album about embracing life in all its complexities. On the titular track recorded recently, Winston alongside Ken Jacobson and Jim Lutes, create a serene view with undertones of change “there’s a hard lesson coming” and “the tears never stop”. “Reality comes calling and it’s hard to watch.”.

Winstons’ lyrics are gorgeous and the guitar playing is beautifully effective along with some clever reverb usage. It’s probably a happy accident that a lot of the other songs line up with the themes present on the titular track, but then again Winston’s work has always been layered in both light and dark. It’s interesting to hear how his voice has also improved across the years especially on “One True Story.” It’s happy timing that he recorded his newest track as Covid-19 was rising and the result is something that is reflective of the attitudes of 2021, such as the opening track which pleads for the world to become united, both left and right in order to make the world a better place. Some things never change am I right? Winstons‘ folksier elements never feel cloying or like a knockoff of better acts, instead, it’s very unique and wants to do things a little different but never the less inspired, like incorporating accordion on the track “Behold this Sturdy Bed”.

Sometimes the older tracks despite their polish might have been better left in the vaults or at least given a lyrical update of sorts, but that’s only noticeable if you’ve listened to his earlier work on repeat, but the dedication to his work and watching him get better is impressive. Even the lesser songs have an inspired quality that makes them stick out from overly produced fare that doesn’t take a strong stance in any direction. Winston’s voice is infused with passion and I’m almost certain his work live on stage has just as much an intimate quality as it does on the record.

For best results, I recommend the first listening experience be with headphones to pick up on the little subtleties. It’s a cozy warm cup of cocoa of an album and it certainly leaves you wanting more and since these are early recorded tracks from the early 2000s, it’s a great chance to catch up with his more recent work since Winston has several albums all filled with gems. 2021 has really begun with countless songs recorded during or right before Covid-19 struck the world, and in a lot of cases, 2020 or even 2019 songs recorded captured a sense of ennui that still feels painfully relevant, but part of the genius of Winston is that he reveals that this feeling was never new. It’s been here all along and the only way to move forward is to confront it. Powerful work from a master who only gets better.