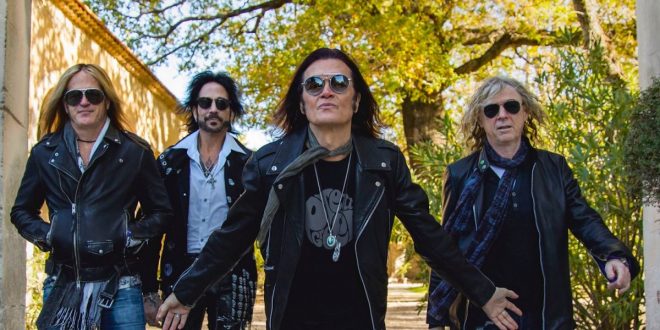 Launching a rocket into outer space is nothing to scoff at, and yet watching as much in the new music video for The Dead Daisies’ “Chosen and Justified” still doesn’t eclipse the crushing sonic presence of the riffage in the backdrop at all. On the contrary, the visuals in this video only emphasize the grandiosity of the music we’re listening to here, and while some would say that the time for oversized riff-rock has come and gone, I have a feeling these aren’t people who should be considered legit rockers to begin with. For the rest of us, “Chosen and Justified” is what’s for breakfast this April.

Everything here revolves around the worship of the six-string, but this doesn’t mean there isn’t a lot of thunder coming off of the rhythm section, either. The bassline and the drums create as suffocating a template on which the guitar parts straddle – violently, mind you – with as much pressure on the verses as our singer can handle (which, of course, is quite a lot in comparison to some of his younger peers). The angst-ridden energy isn’t being created through the construction of a lyrical narrative, but instead by this story’s facilitation by amplifier-born intensity.

I don’t think there’s another band on the planet right now being as direct and aggressive with their message of world-saving rock n’ roll heat as The Dead Daisies are, and “Chosen and Justified” goes a long way towards verifying such a statement. This isn’t a good time for the music industry on paper, but for all intents and purposes The Dead Daisies are making 2021 feel like a new renaissance for the genre – all on the strength of their consistent, chest-pounding grooves. They’re a new favorite of mine, and they could become one of yours through this recent release. 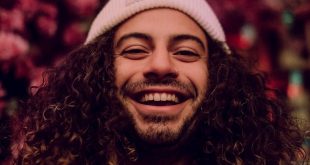