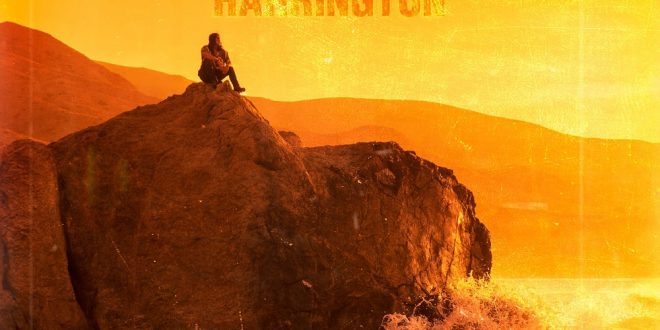 For his newest single, “Hold On Me,” Nathan Harrington has gone the sentimental route. Hailed as “Reggae’s New Leading Voice,” Nathan Harrington is unquestionably in the twilight of his career. Possessing all of the tangible qualities to be a Pop Star/heartthrob, the young Singer/Songwriter, is poised to bring his own version of the Rastafarian sound to the masses. Harrington cites artists such as Santana and Steel Pulse as influences. He also says the mighty Fishbone is the best show he’s ever attended.

Harrington keeps things simple with “Hold On Me.” The guitar, of course, is Reggae stylings and almost stereotypically so. The approach works, however, and what we get is a bit of a hybrid. Harrington has a bit of an understated component to his persona, and that, too cool to care vibe. He somehow doesn’t come across as deflating or irritatingly aloof though.

Well you see/your soul is a voice/Echo in the night/lighthouse by the sea/you guide me/right back on your shore/yeah you’re just what I’ve been looking for. As well written as “Hold On Me” is, the lyrics might be one of the absolute best things about it. Harrington could have easily kept things rudimentary, but instead opts for descriptive musings, and metaphorical snapshots. His lyrical approach, tells us a lot about Harrington, and how he may evolve in the years to come. “Hold On Me” is given a dose of credibility, thanks to Harrington’s commitment to verbal artistry.

The production on “Hold On Me” is about as sleek and solid as you’re going to hear. Not a single mistake in balancing or mixing. Every aspect of the song is perfectly aligned, and we still get to focus on Harrington’s vocal. The vocal on the track is particularly bombastic or dynamic, but Harrington sounds like a star vocalist, nonetheless. His voice is pure and devoid of any interference, or unnecessary effects.

Speaking of vocals, there are going to be comparisons to one, Jason Mraz in particular. My first impression of Harrington was how much he sounded like the aforementioned, but it’s not an egregious duplication. It’s highly doubtful, Harrington and company aren’t aware of such similarities, and if they are, it’s likely a lucid denial. Visually, Harrington is so different than Mraz, that it will likely come off as purely coincidental. A lot will depend on what direction, Nathan Harrington goes from here, and what risks he chooses to take.

If you’re in a laid back, and relaxed mood, “Hold On Me” is highly recommended. It’s a perfect song to nap in a hammock, with a cocktail at your side. While definitely not Jimmy Buffet, Nathan Harrington certainly knows his way around a shoreline, and he captures the essence of such settlings, with “Hold On Me.” If he is indeed, the new voice of Reggae, he’s a good candidate, as you can tell he truly respects and covets the genre and the culture. Whatever his future is, Nathan Harrington has a lot of ground left to cover, which contains infinite possibilities. 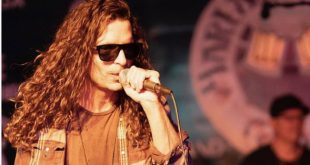