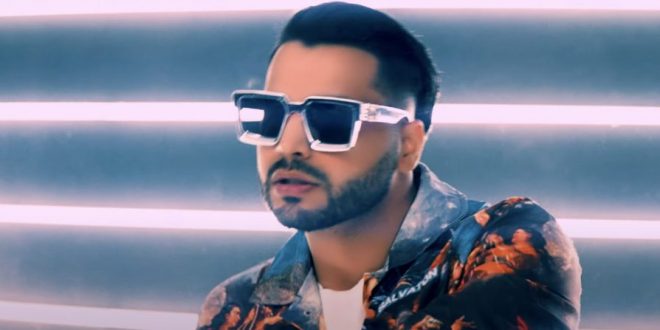 Marcel the stage name of Brazilian-Iranian pop singer, songwriter, and rapper Mohammad Roknipour, presenting today an advance and first single of his upcoming new album to be released this summer. Produced by AZ Films, the video for “Contrato” tells the story of a woman who would rather go on an adventure that sign a contract with the mob that will subdue her forever. Starring Marcel, Hollywood screen legend Tom Sizemore, and Playboy Playmate of the Year Bianca Richards.

Stephen Vicino is the founder of MusicExistence.com. He created this site to give talented musicians a voice and a way to be discovered.
@@svicino
Previous Miku Desca – “Feeling”
Next IF YOU WANT REAL RADIO AIRPLAY FOR YOUR MUSIC THEN WE CAN HANDLE YOUR NEEDS