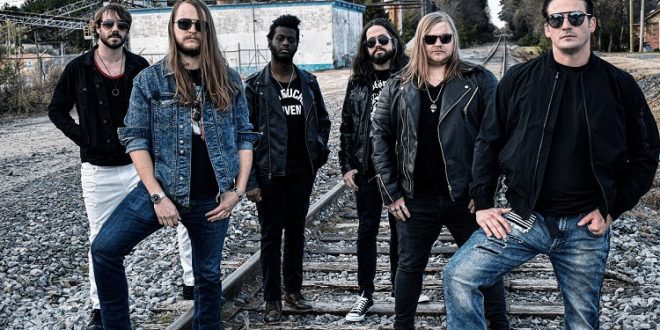 Carolinas based heavy rock band THE LA MAYBE–fronted by lead singer Alvi Robinson, made famous when he was nearly selected to front the legendary band AC/DC in 2016–have released the official music video for their second single. “Sucker Punch.”

“For our second single, we wanted to showcase a slightly different side of the band. “Sucker Punch” is a high-energy rocker that comes together when you combine a huge rock anthem chorus with a relentless driving groove, sprinkle in some Southern Carolina heat, and bring it all into the 21st Century. This track is an anthem for those who fly the flag of the New Wave of American Rock. It’s about always being told no, but never accepting defeat. But most of all, it’s a call to arms for rock n’ roll fans everywhere to stand up, get loud, and to never let the music die without a hell of a fight.” – The LA Maybe

“Love it! Great pure fun straight-up ROCK! We need this! With our rock heroes aging out. Someone has to take their place! You are worthy.” – Fan Comment 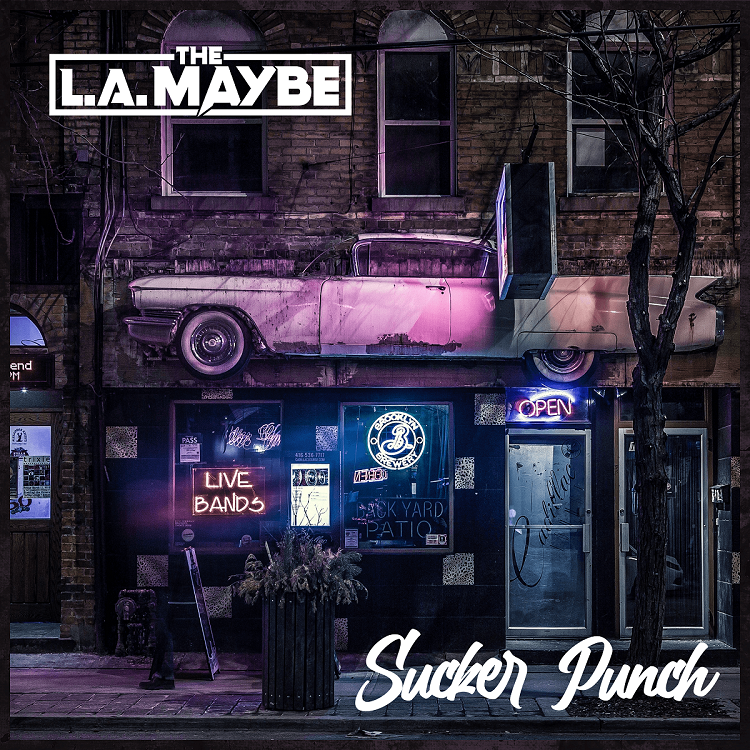 The L.A. Maybe is a 6-piece rock n’ roll band hailing from the southern heat of the Carolinas. If you’re a fan of Guns N’ Roses, The Black Crowes, or Van Halen…you will feel right at home adding LAM to your record collection.

Lead vocalist Alvi Robinson (who was one of only four singers to audition to replace Brian Johnson in AC/DC in 2016) lays down gritty, passionate vocals while the rest of the band back him up with slithering riffs, huge catchy hooks, and ripping guitar solos.

LAM firmly plants its feet at the very forefront of the New Wave of Classic Rock movement and you’re sure to have at least one of their choruses stuck in your head at any given moment.

Drawing influence from nearly every style of music, The L.A. Maybe put on an electrifying live show and stand for everything you love about rock music, old and new.