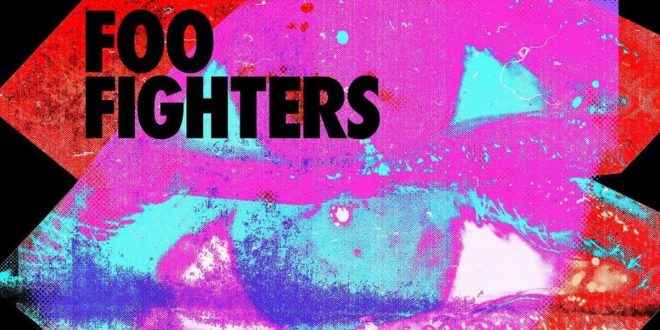 It’s no surprise fans have been waiting on a new Foo Fighters album for a while now. After originally planned to be released last spring, the band’s 10th studio album Medicine at Midnight was to be part of a larger celebration commemorating the group’s 25th anniversary as a band. World tours and festivals were all planned for 2020, but Covid-19 obviously had other plans.

Now, we’re almost there. The Foo Fighters will finally be releasing Medicine at Midnight on February 5th and in the meantime have graced us with three singles that bring out qualities from their music over the past 25 years.

Today the band released “Waiting On A War,” which was inspired by a tough conversation frontman Dave Grohl had with his 11-year-old daughter during the height of last year’s uncertainty and failed leadership from the White House.

With Grohl hailing from the suburbs of Washington DC, he knows all too well about times of heightened political stress. His father was an award winning political journalist and worked alongside members of the Republican Party on Capitol Hill.

At first, “Waiting On A War” seemed like an insensitive track to release during the same week that the President of the United States was impeached for a second time after inciting an insurrection against the Capitol.  But when listening to the new single it’s clear that the vulnerability and positive outreach of the song is something we could all use right now.

So on a day that also happens to be Dave Grohl’s 52nd birthday, take a few minutes to remove yourself from the continuous news cycle, listen to your old Foo favourites and gear up for what’s looking to be like the most exciting and dynamic Foo Fighters album yet.

Toronto based writer for Music Existence. Lover of all things Slash, rock n' roll and Star Wars.
@katietymo
Previous BRIAN BAKER Revisits The Past With “Big Pitcture”
Next new single up and coming creator