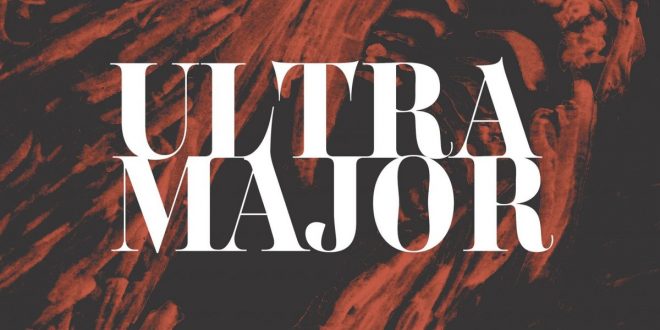 There’s nothing quite as powerful as the rush that comes from hearing a really intense collision of bass, drums and guitar within an insular arrangement of beats and melodies, and in the new single “Disaster” from power quintet Ultra Major, the brawn of old school noise and stoner rock gets a millennial update that puts their sound squarely in the 21st century and accessible to listeners desperate for some modern heavy music. “Disaster” is meat and potatoes hard rock with a heavier-than-thou mentality to its instrumental EQ, and right now, it stands as one of the most exciting new songs I’ve heard this month.

The sway of the percussion is equally as potent a force to be reckoned with as any of the melodic components here, and though the vocal is soulfully brittle in a few instances prior to the latter half of the song, there’s never a moment in which it doesn’t hold its own against the wall of alt-rock intensity it stands beside in the mix. Everything is given the required space to hold sonic integrity even at extreme (or moderate) volumes, and I would actually recommend listening to “Disaster” with a good set of speakers at max volume if possible – in this setting, I think you’re going to appreciate why I found the texture on the bass to be one of the track’s best features.

“Disaster” boasts a fine music video that identifies Ultra Major as a band disinterested in the fluff of an increasingly plasticized world of pop/rock, but even so, I think their style of play is ready to take on the AOR radio format so many of their influences once conquered. This is a good look to start 2020 off with, and to me, one of the best alternative rock jams to debut this fall.