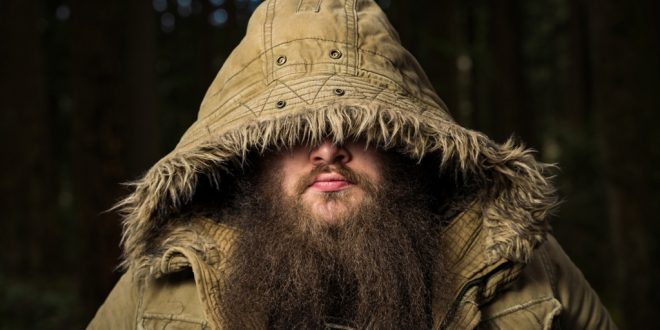 Zachary Toigo is a Canadian singer/songwriter based in Vancouver, British Columbia. Debuting in 2014 with the crunchy, atmospheric post-punk edge of Leafyleeks, Toigo’s music has since undergone tremendous growth. His 2018 follow-up, Mmm…, would break down the initial alternative foundation, this time putting emphasis on longer, progressive pieces that combined the draw of a hit single with the nuance of a concept album. Late last month, Toigo emerged once again with his most recent single, “Miloš,” which expands the nuances of his sound.

The single starts off with a familiar, groove-oriented guitar sequence, and is promptly layered by lush, dominant synth textures. In listening to how Toigo has presented his vocals throughout his releases, he seems to have become increasingly more distinctive – channeling some tonal aspects of Billy Corgan but with now with a smoother, well-rounded approach. Similarly, the components of instrumentation are better balanced. They may seem streamlined, but without unnecessary processing or sacrificing of sonic depth. Once the chorus hits, there’s a subtle shoegaze element emphasized by how the guitars and synths are implemented together. In doing so, what appears to be a simple request for one’s company is a type of longing for overlooked, but ultimately well-deserved quality time. It’s a solid continuation of Toigo’s influences, and I definitely look forward to how he further expresses himself in a full-length setting.

I come from a family who is passionate about all things music. I learned to sing at an early age, and by 13, had my very own Fender Strat guitar. I tried my hardest at learning all that I could. Because I was born with cerebral palsy, I had to teach myself an adaptive playing style. I learned to write and record my own music, despite these difficulties. In college, I started making great use of my writing abilities by reviewing music, as well as copy editing. I guess it's best to stick with what you know, while welcoming a fair challenge at the same time.
Previous Snoop Dogg Joins Tina Karol on Luca Dayz’ New Single
Next Single Review:“Preguntame Algo” Arzalez