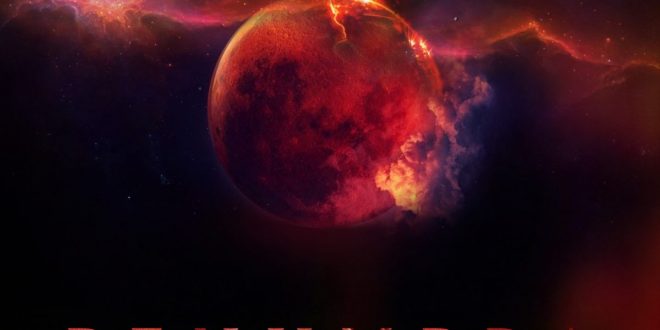 Penumbra focuses on facing various kinds of darkness in the world; the darkness of relationships, politics, war, being told you’re not good enough, anxiety, adversity, etc.  It’s about all that we were seeing in the world while writing the album and how this craziness can affect different people in different ways.

“Unity In Adversity”: The Making of Penumbra

“After being on a 4+ year hiatus, Chris gave me a call that he wanted to meet and chat about doing a new album. I wasn’t really sure what to expect after not working on music as a group for so long. We went out to meet with Chris, chatted for several hours, and ultimately, decided to move forward with a new album that had a new sound.

Over the following weeks, we repeatedly wrote a full song each time we met. We realized that we were honing in on a new sound for the band; a darker, heavier sound.Then about a month later, Nick joined us  and we wrote the song that would eventually be named “Masquerade” in one day. The riffs were just flying off of Nick’s fingers! The goal of a 4 or 5 song EP quickly turned into a full-length, 10 song album.

Then the pandemic made it’s way to the US.

The three of us were concerned about how the pandemic and inability to play live shows would affect the outcome and support of the album.  It was time to change up our plans. We wrote separately while in quarantine, and managed to keep our momentum going. Even though we couldn’t play shows, we decided we can do more videos to promote the new album instead.

But the momentum was still there; that and perseverance which has since culminated with Penumbra; the new album.”