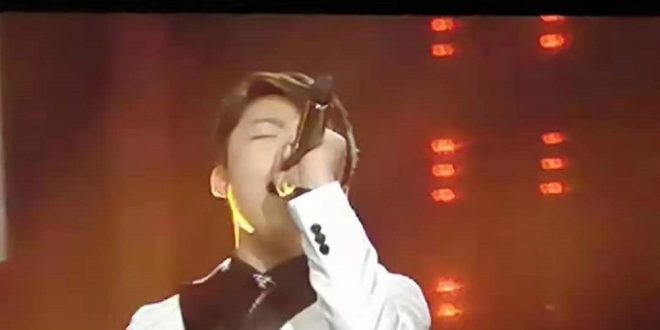 A guitar gently creeps out from behind a wall of silence and starts to form a sweet melody with its strings. In less than ten seconds before Jeffrey Li starts to sing in “Anniversary,” his debut single, there’s already an energy being set forth by the instrumentation that is going to grow exponentially over the course of the next few minutes the song plays out. Li hasn’t even begun unfurling the lines of his poetry, and we’re placed in an intimate setting in which it feels as though most anything is possible. I wouldn’t use the word surreal simply because of how frequently it’s employed to describe modern pop music, but the dreaminess of this brief instrumental introduction was more than enough to pique my interest when I first sat down with “Anniversary” over the weekend.

The cornerstone of this track is its singer’s voice, and once it’s in the mix, there’s nothing even slightly strong enough to contend with its sheer strength nor the magnitude of its emotionality. Li dances around the strings with verses that are buoyant and rhythmically playful on the surface but quite feeling and deep when analyzed a bit closer, but he never sounds labored in his delivery. There’s a feathery quality to the way he interlaces the his words with the instrumentation in “Anniversary,” and no matter how many times I listen to this single, each occasion on which I give it a complete, uninterrupted spin seems to yield a new and exciting interpretation of the narrative at hand.

As we find the chorus in this song, Li seems to find the source of his greatest strengths as a singer. Rather than cutting loose at the appearance of the track’s trademark hook – as it’s essentially implied he will in the moments directly preceding this event – he actually takes a step back and gets less aggressive with his execution, as though he wants the backing band to pick up as much of the weight as he is at the top of the mix. He’s delegating parts like he’s conducting a full-fledged orchestra, but there’s never any question as to what the most important element here is. He’s only 15, but he’s sounding like a superstar in this performance.

“Anniversary” comes to an end with as soft and simple a conclusion as it has a beginning, and though it’s only three and a half minutes long, it feels like a much grander composition for certain. Jeffrey Li’s name was completely unknown to me just a week ago, but since getting ahold of “Anniversary” I haven’t been able to get its harmonies (which originate with his voice and his voice alone) out of my mind. He’s got so many different ways that he can grow and evolve his sound more in the future, but if he stays with the pop music model he’s working with here, I believe he’s going to see success that extends well outside of Canadian borders. Simply put, I’m very impressed and plan on following his output from this moment forward. 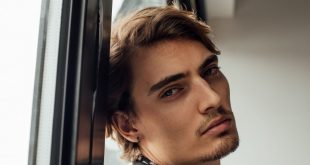