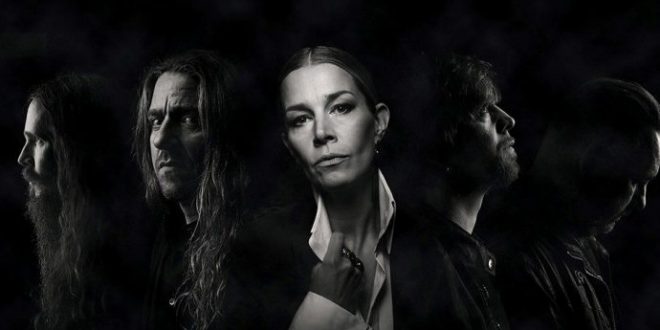 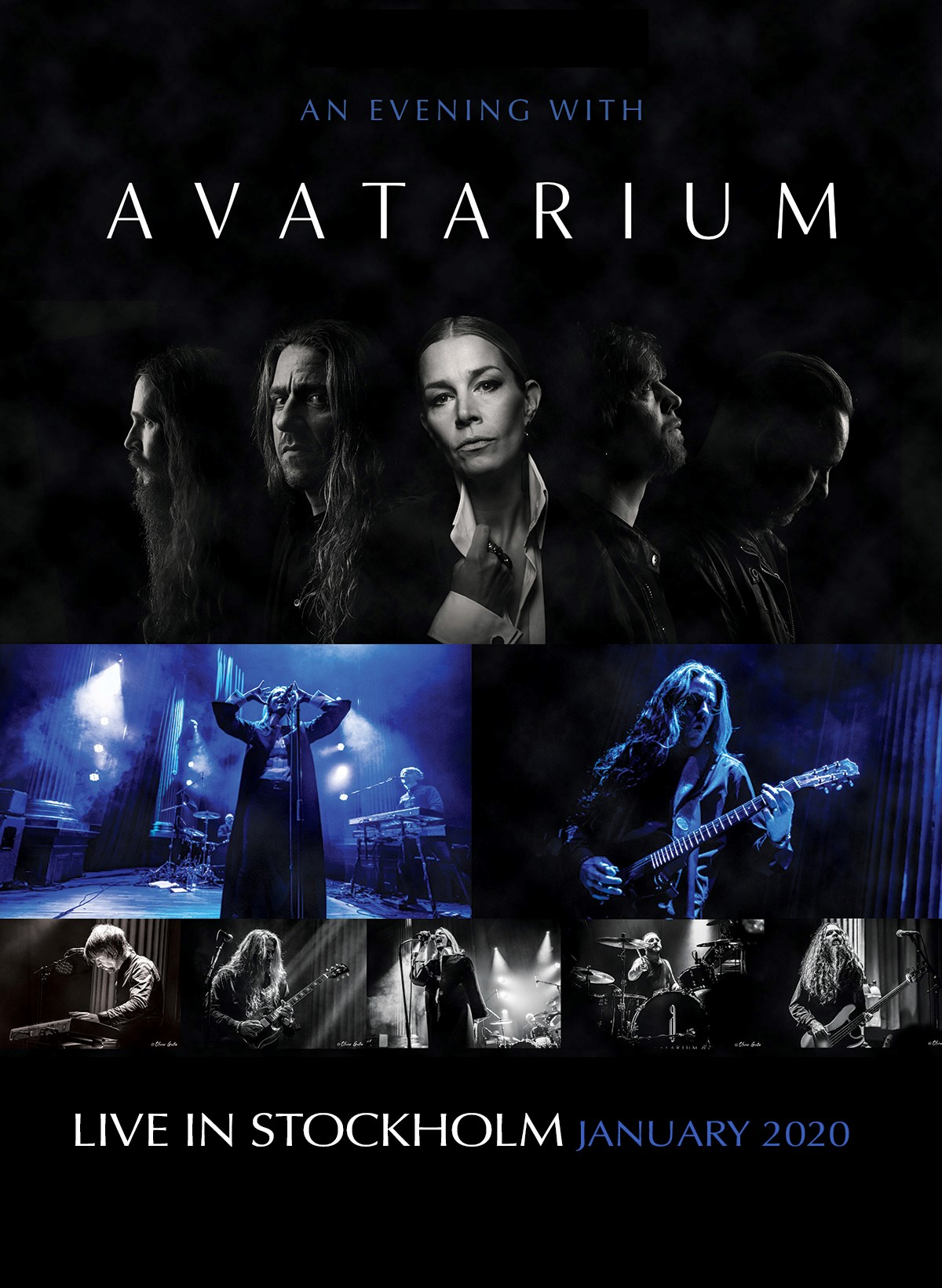 Swedish doom metallers AVATARIUM have announced their concert movie “An Evening With Avatarium” recorded at their live show in Stockholm this January, it will be released on August 28th. The full show was filmed by five cameras at the legendary Nalen, and gives fans the chance to experience AVATARIUM’s live power despite the COVID-19 crisis.

Marcus comments: “This is a chance for the fans of AVATARIUM to see the concert we should have toured with in 2020. This film manages to capture the strong, energetic and warm vibe between the band and the audience that we felt on that particular night”

The show was filmed by Blackbox and will be available as a downloadable concert via blackbox on August 28th. Edited by Magnus Stenvinkel and sound mixed by Victor Stenqvist. Fans will get a special downloadable DVD cover exclusively for this concert. So get your tickets for this live experience here: https://avatarium.solidtango.com

Every week the band will release a new video as a teaser for “An Evening With Avatarium” on Youtube. So check out the official AVATARIUM channel here: http://youtube.com/avatariumofficial

NewYork Based Photographer. Music Enthusiast with a background in Graphic Design. Whether I'm shooting a live event or just out wondering the streets its about capturing the moment.
Previous MICHAEL SCHENKER To Release New MSG Album In January 2021
Next Single Review: The Red Jumpsuit Apparatus “Brace Yourself”