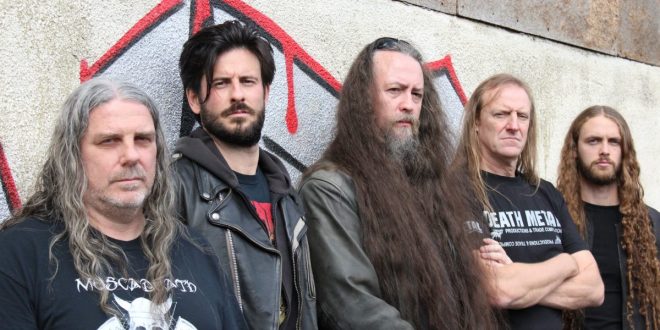 BENEDICTION is without a doubt one of the few remaining originals in the death metal scene and have achieved legendary status through various albums over the years. Until today they love what they do and always do their job without compromise – on record and on stage. After more than 30 years in the business and 12 years after their last album Killing Music, BENEDICTION is now back with one of their best releases and play once again in the Death Metal Champions League. Today, the band releases the music video for the first single “Rabid Carnality“ as well as it is the pre-sale kick-off for their new album “Scriptures” (produced by Scott Atkins at Grindstone Studio in England). The record will be released on October 16th via Nuclear Blast and will be available digitally, on CD, cassette and on vinyl

The new album Scriptures sounds 100% like BENEDICTION: they blend death metal with a “fuck-off punk rock attitude”, heavy metal riffing and a groove that hardly any other band can perform like this. Dave Ingram’s “signature-growls” and powerful lyrics enhance the tonal framework so that you can hear after a few notes that you are listening to BENEDICTION. As usual, the tracks vary from slow and heavy to fast and intense, from shorter “in your face” numbers to epic masterpieces.

The artwork fits perfectly with BENEDICTION and awakens an immediate desire in the devoted Old School Death Metal fan to enjoy the new album. It was created by Birmingham artist Simon Harris and is reminiscent of the iconic artwork of the first albums. Without a doubt, it will fit very well in every vinyl collection next to Subconscious Terror, The Grand Leveler, or Transcend The Rubicon and will be appearing on shirts and posters in the future.

All in all, Scriptures is an album from scratch, where everything is just as it should be. A jewel in the catalog of a band that has been present from the very beginning and – freely based on one of their most popular songs “We bow to None” – has always remained true to themselves and their fans.

BENEDICTION is BACK! And they are better than EVER! 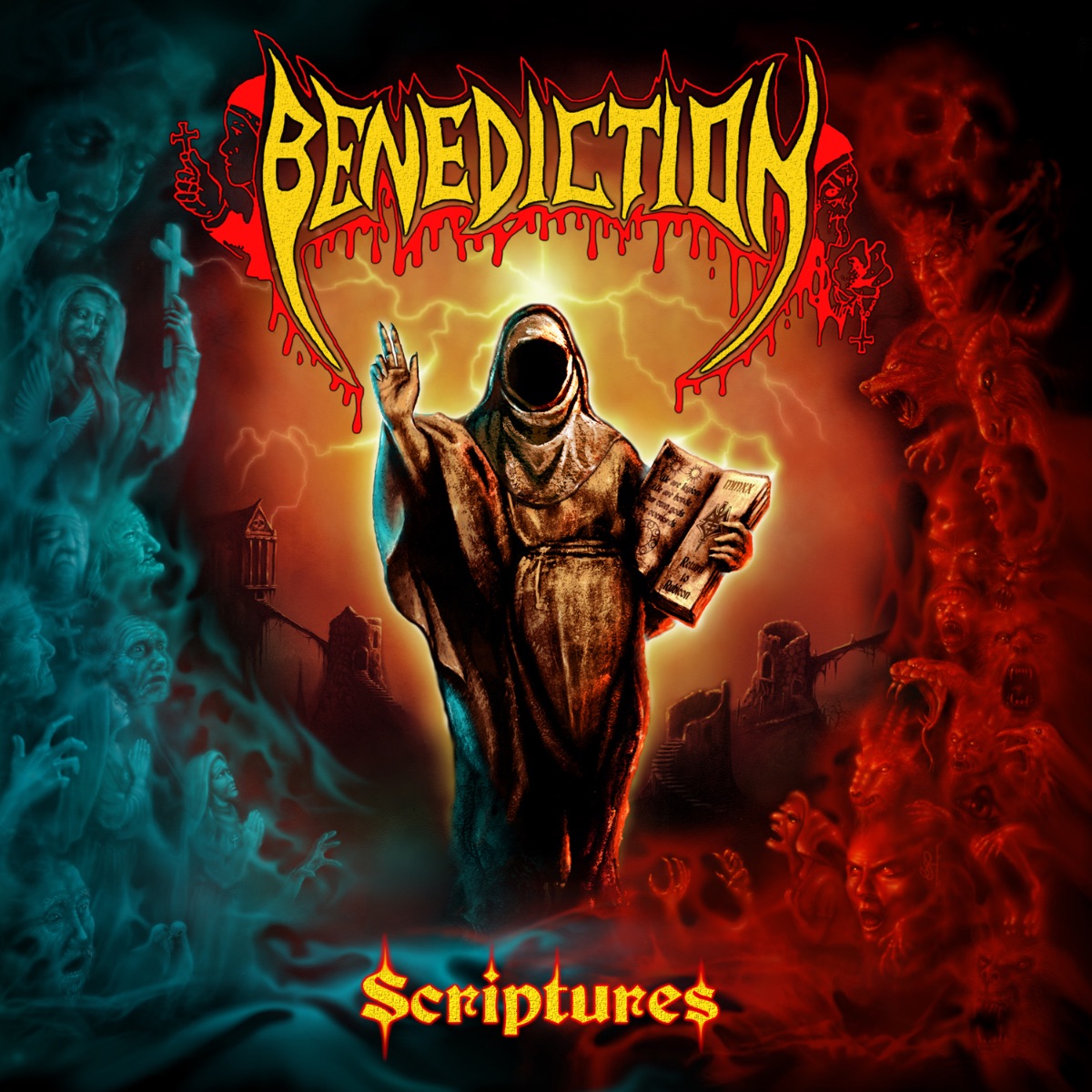 NewYork Based Photographer. Music Enthusiast with a background in Graphic Design. Whether I'm shooting a live event or just out wondering the streets its about capturing the moment.
Previous UK Thrash Metal Pioneers ONSLAUGHT Release “Generation Antichrist”
Next FEAR NO EMPIRE DEBUT SONG “REVOLT” OUT DIGITALLY ON AUGUST 19 SELF-TITLED EP OUT ON OCTOBER 28 A PORTION OF THE PROCEEDS FROM EP SALES WILL BE DONATED TO THE ACLU