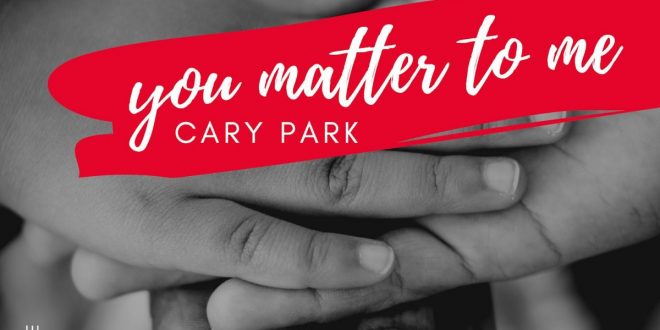 Single Review: Cary Park – “You Matter to Me” 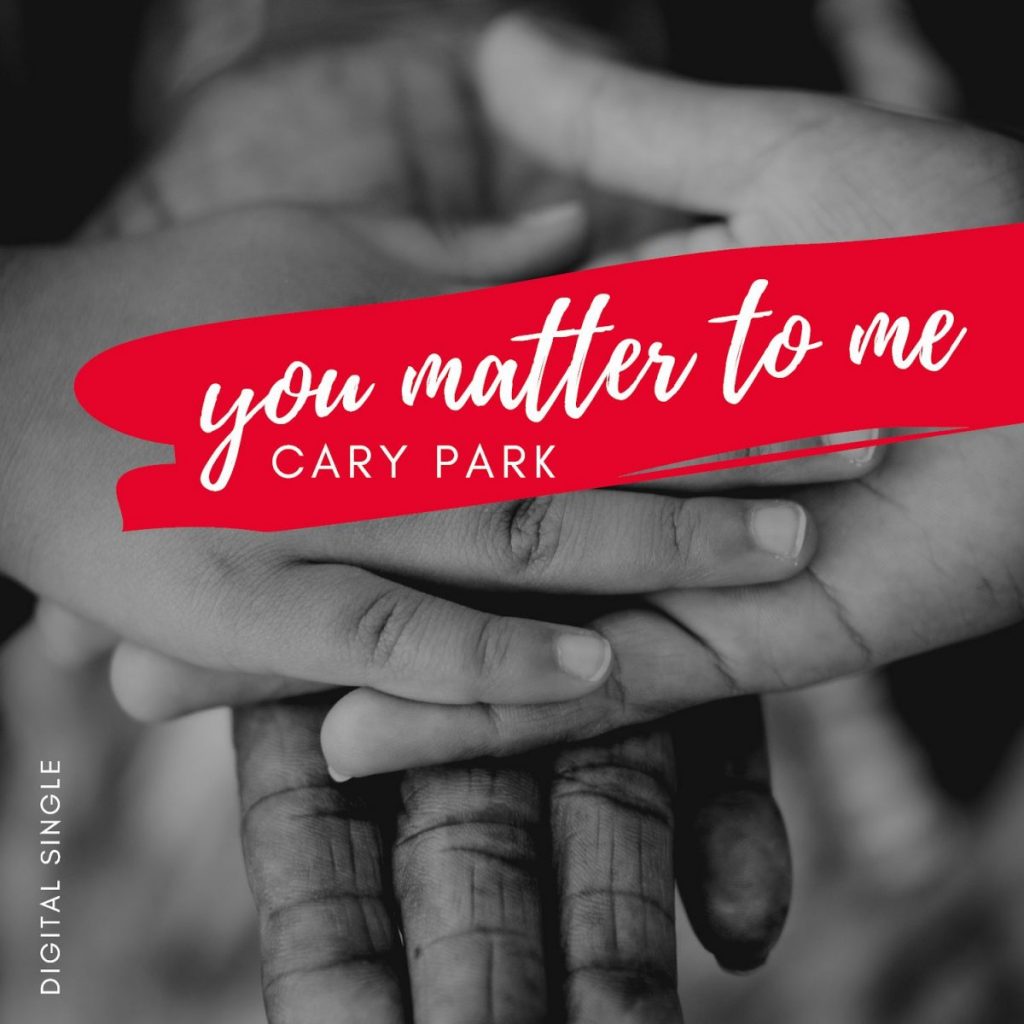 Combining gentle guitars, a bittersweet beat and a vocal that melts hearts on the spot isn’t necessarily a new concept when developing a single, but when Cary Park does it in his song “You Matter to Me,” he elevates the role that each of these components has to play. Park wasn’t alone in the writer’s room for this track – he was joined by Pat Melfi, and what transpired on paper would ultimately give birth to the melodic gem that is “You Matter to Me” this season. A little bit country, a little taste of pop and a whole lot of charisma are thrown into a melting pot of harmonies and texture right from the jump here, and though the vocal tends to keep everything tied together in a neat package, there’s no predicting what magic lies around the next bend in this song. Crossovers have been almost everywhere you look in the last couple of months, but I think the key thing that makes this track different from the rest right now is compositional integrity. You can tell Melfi and Park are invested in this narrative, and that’s not always the case in modern music.

The strings are always the focal point of our attention in “You Matter to Me,” and to some extent, I think the vocal was designed to frame their toned communique instead of the other way around. This isn’t to dismiss Cary Park’s singing as lackluster – as previously stated, I think his vocal is the linchpin holding the jagged edges in the track together like superglue – but instead to point out how important the instrumental element is in this track.

The chemistry between Park and Pat Melfi is white-hot here, with the words and music binding together in a way that lets us get something out of every part of the song (as opposed to zeroing-in on one particular component). “You Matter to Me” is more than versatile enough to stand a more electrified remix, but even if this is the lone version of the track we get (outside of live performances), I think it’s going to go a long way towards establishing Park as a reliable solo performer in the indie community out of California.

You don’t have to be a big country/pop fan to like the crossover kindness that this single has to offer, but for those of us who are, it’s coming at the perfect time this June. Cary Park has a lot of miles under his belt as a touring performer and session musician, but in “You Matter to Me,” Pat Melfi draws something out of his creative mind that wasn’t as accessible prior to now. He’s still got room for improvement – as does most anyone trending in the underground at the moment – but if he’s able to build on the momentum he’s setting up for himself with the release of this single, he’ll be in great shape moving forward. I love the potential here, and personally, I can’t wait to see where it takes Park next.