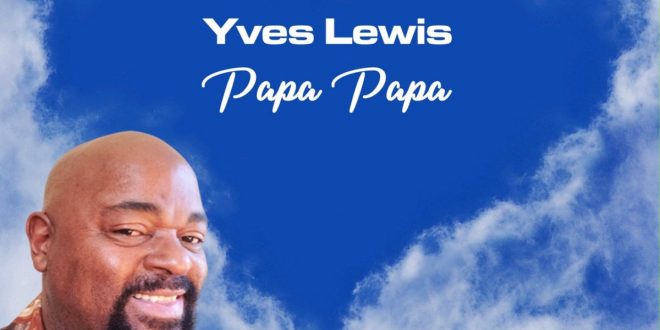 Boston-based artist, producer and founder of WildCubby Music, Yves Lewis pays tribute to his dad Jacob, a father of 22 kids.

Yves says, “My father was a small scale farmer…he was illiterate. ‘Yves go to school and do you homework,’ he would say, recognizing the importance of education.”

ABOUT YVES LEWIS: Yves Lewis has built a credible legacy as an executive producer, releasing 11 CD’s on his WildCubby Music Label. In June 2018, Yves assumed the role of “the front man,” releasing his first single, “Rum and Rain.” In his quest to conquer the world, Yves released his debut album in January 2020. Filled with his perspectives of the music that fired his soul on his beautiful island homeland of Saint Lucia, “Dreams Are For Living” is the culmination of four decades of pent-up musical energy, built up from childhood dreams and his musical journey behind the scene. The 14-track album highlights Lewis’ artistic versatility, showcasing reggae, soca and even country-western styles.

Previous Single Review: Cary Park – “You Matter to Me”
Next The One I Want