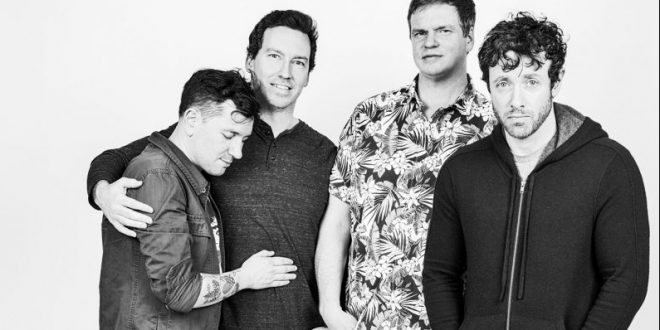 The Unfit are an unrelenting exercise in catharsis formed out of the band’s need for a sort of musical therapy in the current times. Their sound can be described as a mix of 80s and 90s punk, grunge, and indie rock influences, at times noisy and sludgy, at times reminiscent of hardcore punk. The songs deal largely with finding meaning, belonging, and honesty in a world where such things seem to be becoming harder to find, and coping with the lack thereof. Underlying it all is the sentiment that when the fittest for survival in our current world often seem to be those with the greatest capacity for dishonesty, shamelessness, and zealous self-interest, one can perhaps take some pride and find belonging in being one of the unfit.

NewYork Based Photographer. Music Enthusiast with a background in Graphic Design. Whether I'm shooting a live event or just out wondering the streets its about capturing the moment.
Previous CELEBRATE THE INTERNATIONAL DAY OF SLAYER ON DEMAND WITH “THE REPENTLESS KILLOGY” MOTION PICTURE
Next Cellar Darling Partake In Stream-Only Summer Festival