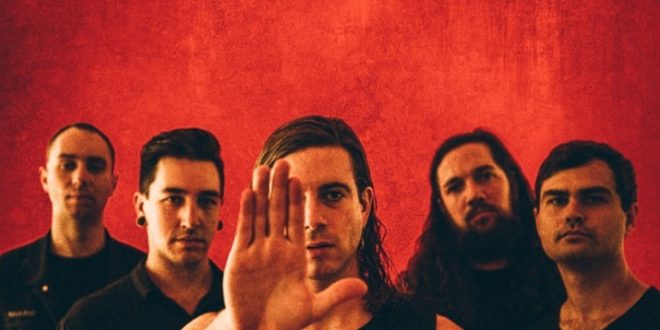 2
SHARES
FacebookTwitter
Australian metalcore outfit IN HEARTS WAKE have teamed up with Polaris vocalist Jamie Hails on their new single and music video “Hellbringer.” The single–out today, May 26–is the third release from the band’s upcoming 100% carbon offsetalbum KALIYUGA due August 7 via UNFD. Watch “Hellbringer” below or stream/download it via your preferred digital platform at https://unfd.lnk.to/kaliyuga.
“Hellbringer” features gleefully wicked guitar licks, mosh-friendly breakdowns and the anthemic choruses IN HEARTS WAKE are known for. The single and its accompanying video jubilantly celebrates the freedom and joy of unbridled heavy music, in defiance of those people who call it ‘the devil’s music’. The band reminds people that they don’t need to take themselves too seriously, as they create a video that parodies the awkwardness of live music streams in the new normal created by COVID-19
Vocalist Jake Taylor shared how the video’s concept was developed:
“At some of our American shows, extremist groups have picketed outside, telling our fans that they’re ‘going to hell’. If only they knew just how positive the energy inside the venue was! Never judge a book by its cover. So rather than fight hate with hate, we decided to have some fun and lean into the metal stereotype. In 2020 with live streams becoming the new norm, we decided to stage our own hell-bent circus. We thought it would be funny to ask Jamie to dress up as a werewolf, turn me into a vampire and rain blood on the entire band. Guess Halloween came early this year. Thank you Blade.” 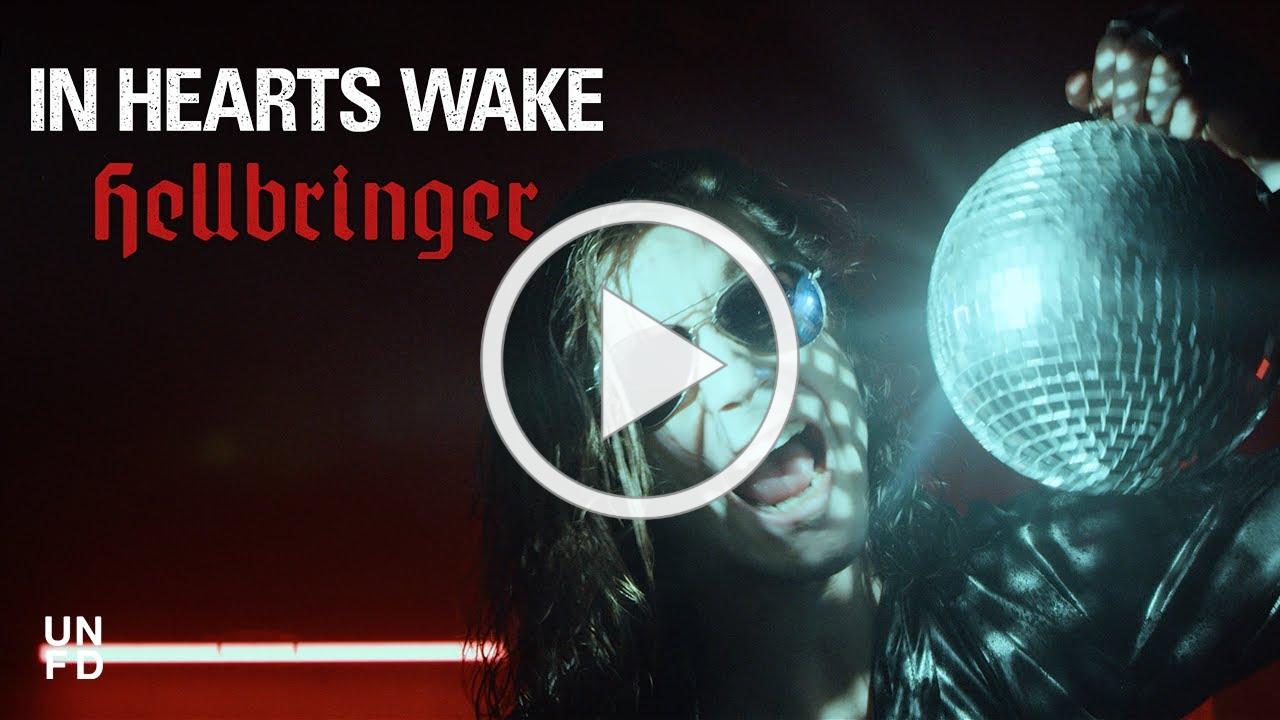 “Hellbringer” follows two previously released singles, “Son Of A Witch” and “Worldwide Suicide,” from KALIYUGA which was entirely carbon offset. The band measured every power socket, light bulb, pound of freight, travel and food consumed during the recording process of the record. They found the total carbon footprint came to 26.37 tonnes of CO2e. This has been entirely offset through the purchase of carbon credits in the Yarra Yarra Biodiversity Corridor of Western Australia. The album will also be packaged and manufactured plastic free, using recycled materials.
Pre-orders of KALIYUGA are available now at unfdstore.com.
For more information on the album as well as exclusive insights, news and content, visit thehouseofkali.com.

NewYork Based Photographer. Music Enthusiast with a background in Graphic Design. Whether I'm shooting a live event or just out wondering the streets its about capturing the moment.
Previous Burning Witches Announce Livestream This Friday
Next Maelstrom Offer New Album FREE To Military & First Responders This Week