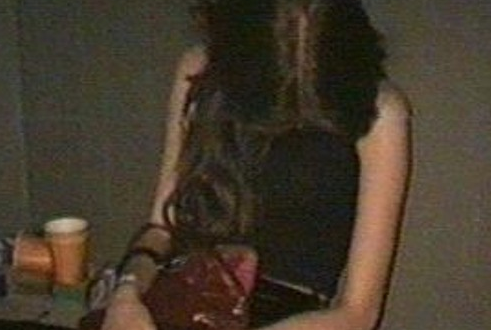 which consists of members from all over Pennsylvania and Ontario, Canada. The duo was influenced by boom-bap hip hop and punk rock music, crediting the playlist from the old Tony Hawk games for their unique sound.

The song “Designer Drugs” seems to be based upon a fling with a destructive female that SHEHATESANT believes was a runaway. SHEHATESANT has been compared to the vocalist from Blink 182 several times but disagrees. “I sound like myself. I never heard nothing like anything I’ve recorded. We sample a lot of stuff from old punk or alternative songs we like at times, but designer drugs? Come on, we did that $%#& ourselves. Blink 182 still slaps though.” The group has several other songs such as “Punk Chick” and “Another Day” that have their own distinct sound as well.

Stephen Vicino is the founder of MusicExistence.com. He created this site to give talented musicians a voice and a way to be discovered.
@@svicino
Previous Album Review: People Years “Animalism”
Next Deveraux Share Pandemic Appropriate Single and Video “I Want To Spend The End Times With You” Featuring Krsy Fox 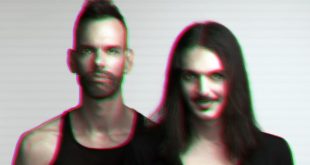