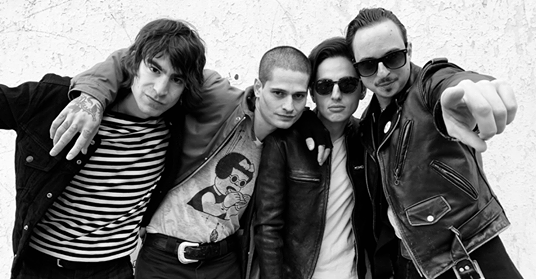 The high-spirited clip, which echoes the unbridled energy of their live shows, is now streaming here: https://youtu.be/yAlZ-IAXaQE 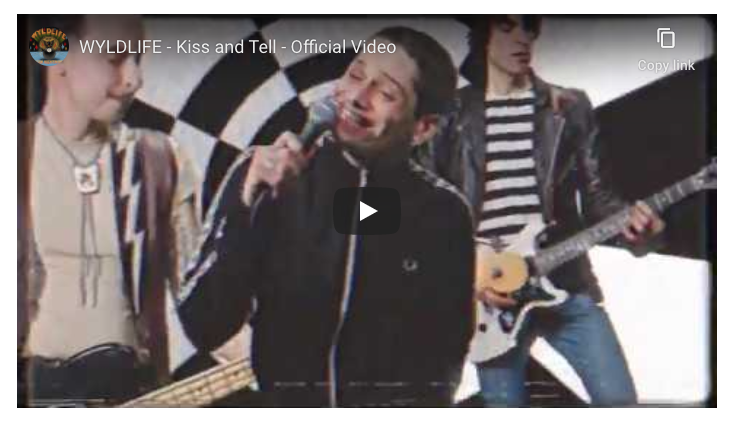 Of the video, frontman Dave Feldman tells Inked Magazine: “The concept was made by the director, and our friend, Randy Slavin. It’s been about 10 years since we’ve worked with him, so I guess he let all these weird fucked up ideas marinate in his head. We shot this without any permits and were constantly looking over our shoulders for cops/cyclists/joggers who would be like, ‘What the fuck?’ I mean, we had toy guns but they look pretty realistic.”

Stream the new album ‘Year Of The Snake’ here:https://orcd.co/yearofthesnake

Recorded in late 2019 at Renegade Studios, NYC, home base of Van Zandt, ‘Year Of The Snake’ was produced by guitarist Sam Allen with Geoff Sanoff, the engineer known for his work with Bruce Springsteen, Fountains Of Wayne, Dashboard Confessional and others.

NewYork Based Photographer. Music Enthusiast with a background in Graphic Design. Whether I'm shooting a live event or just out wondering the streets its about capturing the moment.
Previous Nervosa Bassist/Vocalist And Drummer Quit
Next 22 Share Farewell Single “2020”